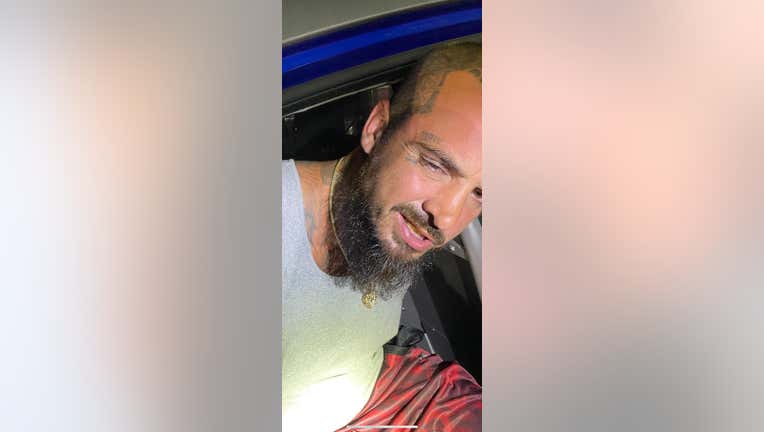 EDGEWATER, Fla. - James Seiler, a man wanted by police in connection to a road-rage shooting in Edgewater, Florida, was arrested Saturday in Georgia, according to Edgewater Police Department, ending an eight-day search for him.

Edgewater Police announced Saturday afternoon that James Seiler was arrested earlier in the day in McIntosh County, Georgia, which is north of Brunswick, and nearly three hours north of Edgewater, Florida.

Seiler and another woman, Brittany Seiler, who was arrested last weekin St. John's County, was wanted in connection to a road-rage incident on July 15 in Edgewater, near SR 442 and Air Park Road.

James Seiler is accused of hitting another driver in the head, and then firing multiple rounds. No one was hurt in the shooting, and police said the man who was struck suffered non-life-threatening injuries.

Both James and Brittany left the scene before police arrived, police said.

James was wanted on charges of aggravated battery, and aggravated assault with a firearm. Edgewater police said he now faces additional charges in Georgia, though it was not immediately clear what those charges were.