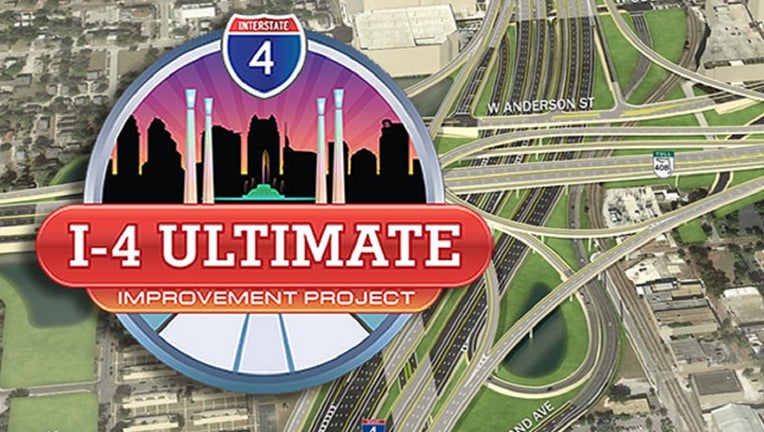 During the closure, which could begin as soon as 5 a.m. Monday, April 27, crews will demolish and rebuild the ramp.

To access Orange Avenue, motorists will need to use the exit to Mills Avenue (Exit 11B), where tolls will be suspended for the duration of the closure. A nonsignalized U-turn will be created on Mills Avenue under S.R. 408, allowing motorists to then enter South Street toward downtown Orlando.

Carter Street between Rio Grande Avenue and Jones High School will temporarily become a two-way street to allow access to the school.