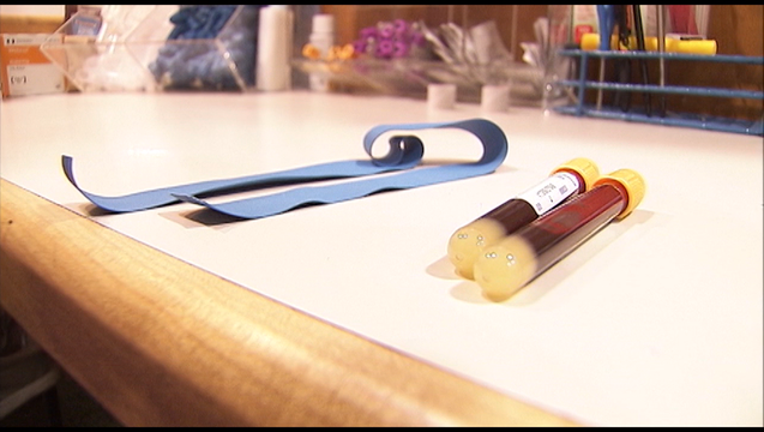 TALLAHASSEE, Fla. - Florida has topped 280 reported cases of hepatitis A this year, with the largest numbers in Duval and Volusia counties.

As of Saturday, 281 cases had been reported statewide, with 60 in Duval County and 25 in Volusia County, according to state Department of Health numbers. Other counties with double-digit numbers of cases were Brevard, with 17; Polk, with 16; Charlotte, with 13; and Citrus and Clay, with 12 each.

State Surgeon General Scott Rivkees, who doubles as secretary of the Department of Health, issued a public health emergency in August that warned about the spread of the virus and encouraged citizens to get vaccinated and wash their hands.

Hepatitis A, which causes liver damage, is spread through such things as fecal matter, sexual contact and intravenous drug use.