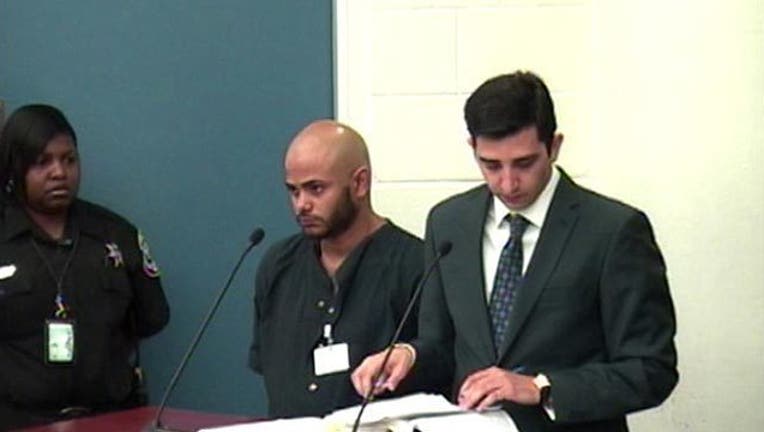 Those counts come on top of being charged with leaving the scene of an accident with injuries, a third-degree felony, which was filed against Corchado following last month's crash.

According to the Florida Highway Patrol, Albert Campbell was in a Toyota Solara preparing to turn right onto the private drive of a KinderCare last month when a Dodge Durango driven by Corchado rear-ended the car. The impact propelled the Solara into the day care building, killing a 4-year-old girl and injuring more than a dozen others.