NEW YORK (FOX 5 NY) - A disgruntled hotel guest slammed his pick-up truck into the hotel's lobby. The shocking incident was caught on security cameras last week at the Alva Comfort Inn and Suites in Alva, Oklahoma.

According to police, the driver was upset the hotel would not refund his credit card.

John Parsley, 62, was arrested immediately after the crash by a police officer who was outside the hotel at the time of the incident.

Two employees at the front desk can be seen getting away seconds before the truck crashes into the hotel.

They were not injured. 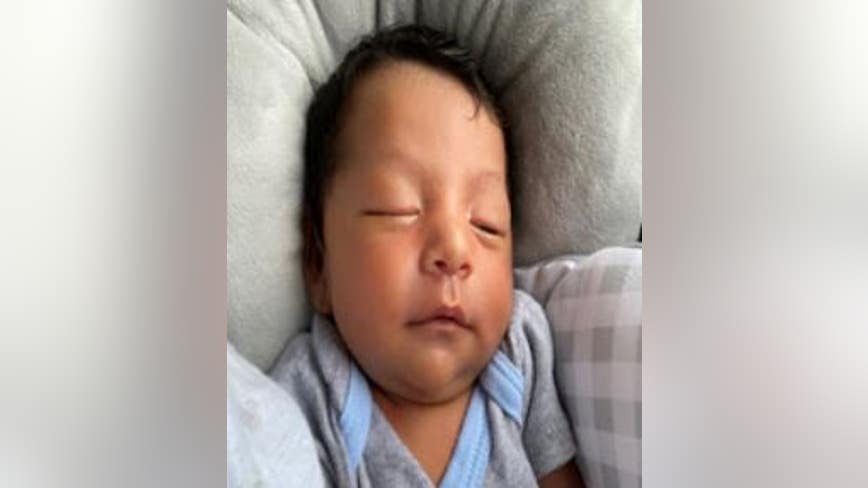 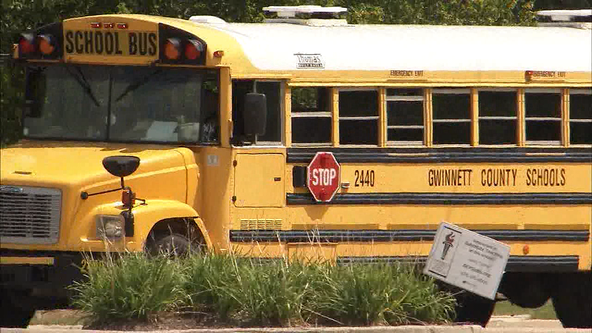