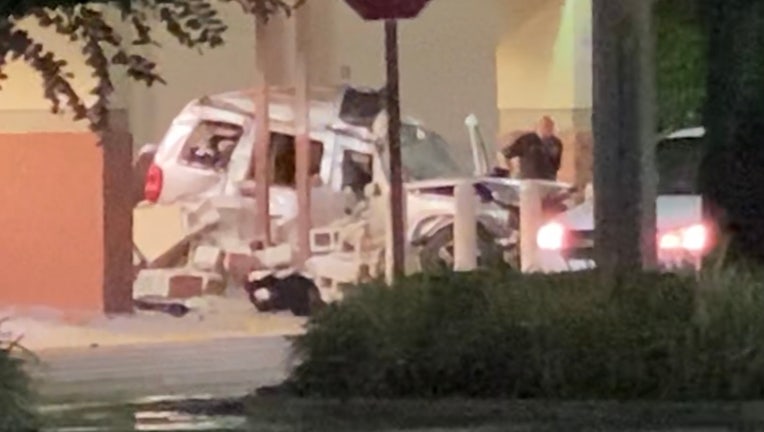 According to Orlando police, the 25-year-old driver was traveling southbound on Conway Road from Curry Ford Road. 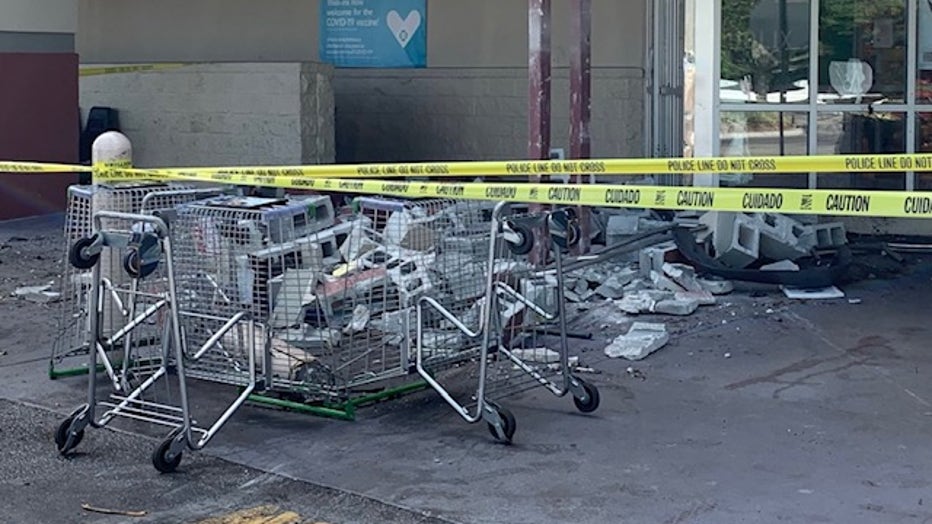 "The vehicle crossed the median, went through the parking lot, and struck the concrete pillars in front of the Publix," police told FOX 35 News.

The parking lot of the Publix was roped off with yellow tape as police investigate.