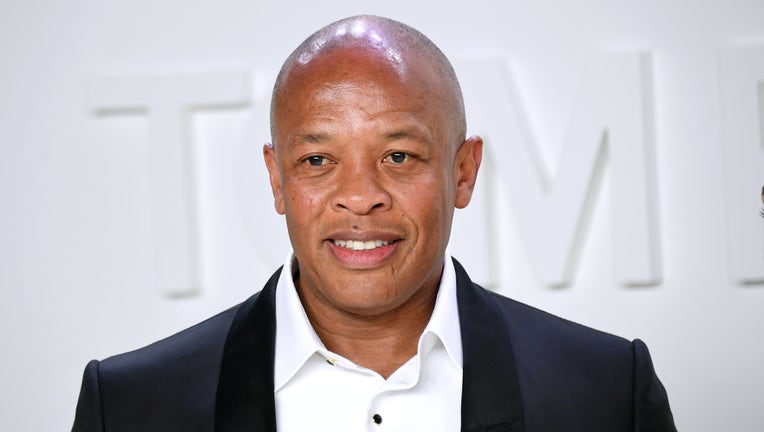 Dr. Dre is back at home after receiving treatment for a possible brain aneurysm at Cedars-Sinai Medical Center in Los Angeles.

The 55-year-year-old rapper and businessman was released from the hospital Friday, his attorney, Peter Paterno, told The Associated Press in an email.

Dre suffered symptoms of an apparent brain aneurysm earlier this month, according to TMZ.

"Thanks to my family, friends and fans for their interest and well wishes," Dre wrote in an Instagram post on Jan. 5, which said he received great care at the hospital. "Shout out to all the great medical professionals at Cedars. One Love!!"

The music mogul and his team have not confirmed whether his hospitalization was for a brain aneurysm or another illness.

Dre reportedly underwent testing and spent time in the medical center’s intensive care unit, according to the Los Angeles Times.

Rapper and actor Ice-T, 62, provided insight into Dre’s health status in a tweet on Friday.

Apple acquired both businesses in August 2014 for $3 billion in cash and stock. The brand is also Beats by Dre or Beats by Dr. Dre. It is the largest acquisition the tech giant has made in its 44-year history.