The Orlando Police Department is investigating after the Black Lives Matter street mural was "defaced," according to investigators.

ORLANDO, Fla. - The Orlando Police Department is investigating after the Black Lives Matter street mural was "defaced," according to investigators.

In a news release on Saturday morning, police said, "We are actively investigating the incident."

The Orlando Police Department said it is actively investigating the mural vandalism.

Orlando Mayor Buddy Dyer said, “We’re deeply saddened that a symbol of our commitment to ending racial inequality created together with our community was vandalized. We find this type of behavior disturbing, it has no place in our city, and this will not deter our efforts to bring about real change and action.”

City crews spent Saturday morning pressure-washing the vandalized areas and repainting the spots of the mural that needed it. 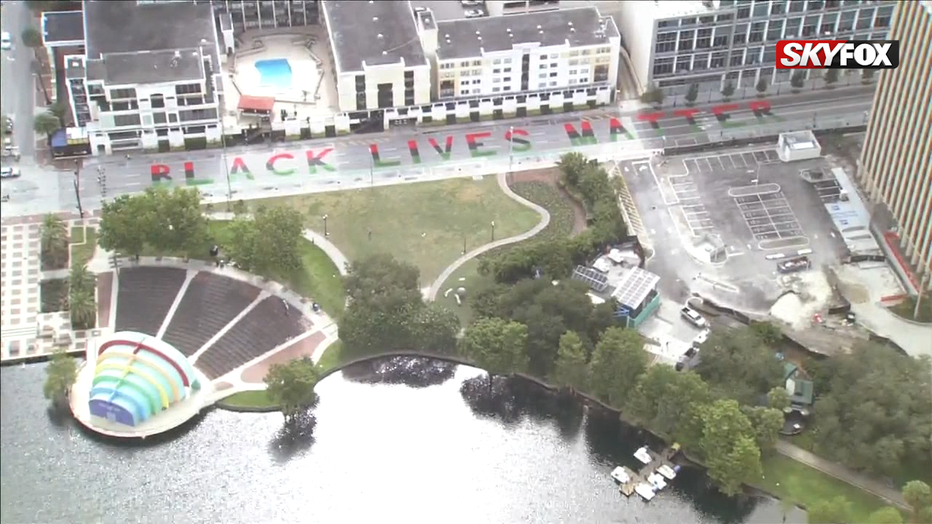 Orlando Police chief Orlando Rolon also took to Twitter on Saturday morning, saying, "Vandalism is not how we bring positive change to our community. The @OrlandoPolice department is investigating this incident."

On Friday, city officials and volunteers in the community painted the mural on Rosalind Avenue in Downtown Orlando.

Anyone with information about the vandalism is asked to call Crimeline at 1-800-423-TIPS to remain anonymous. 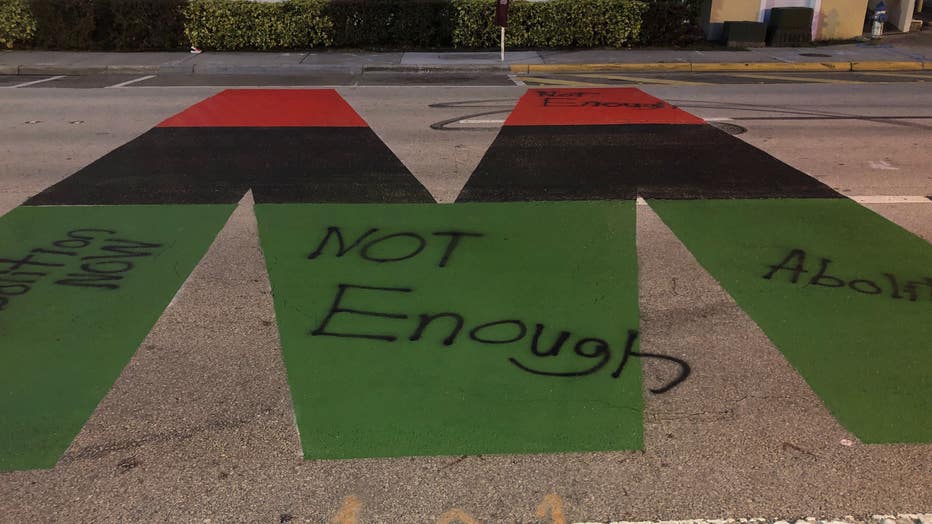 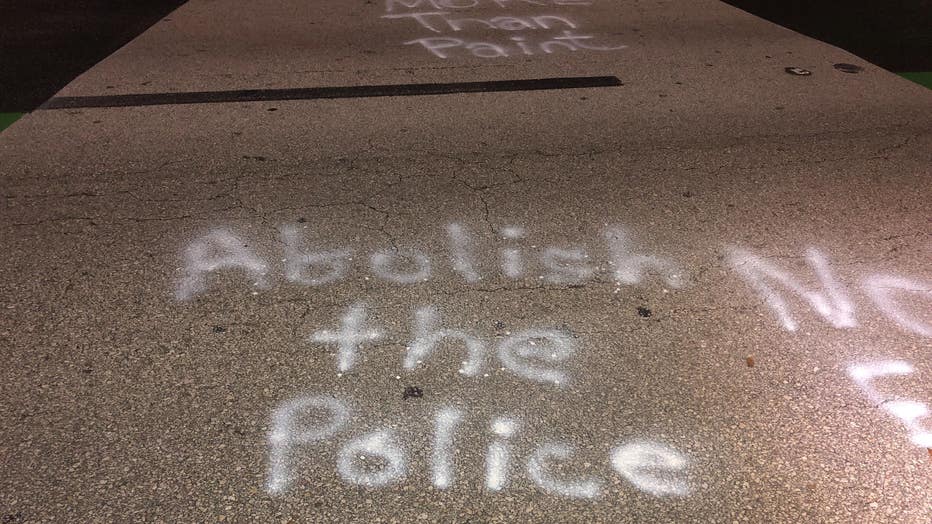 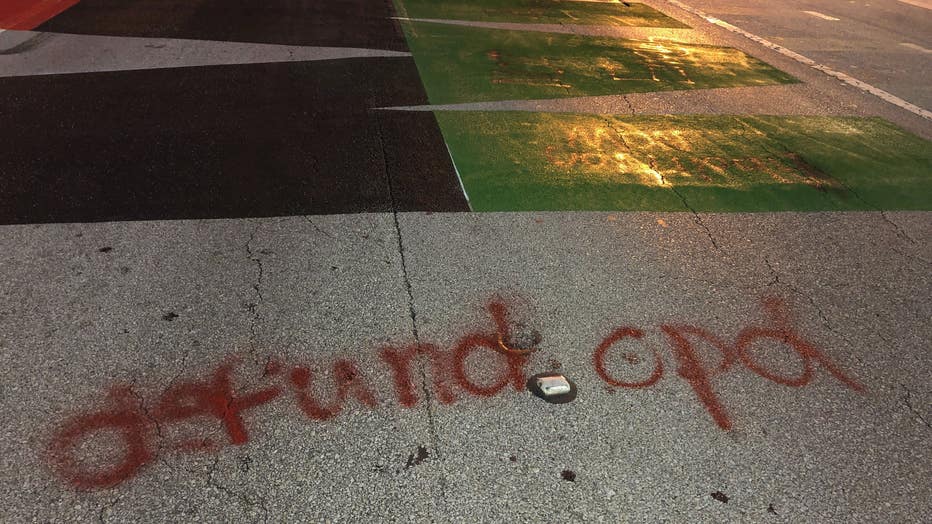 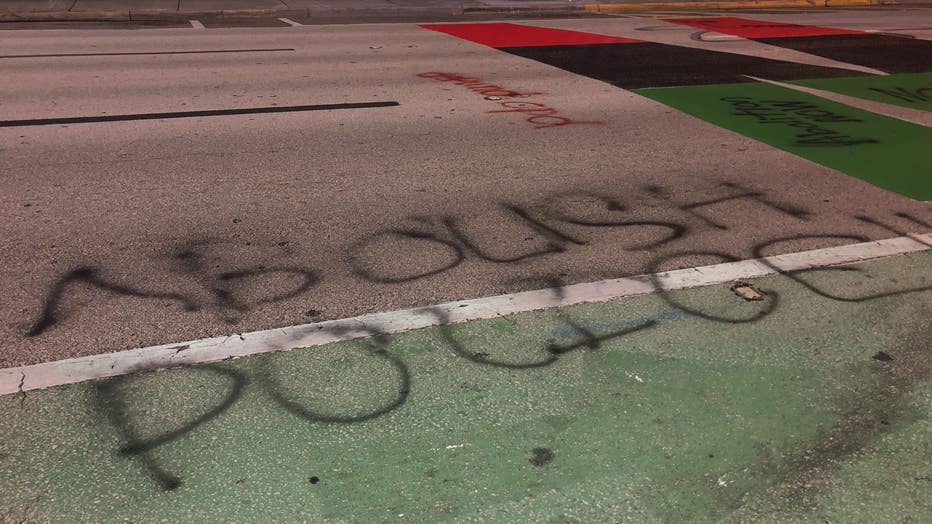 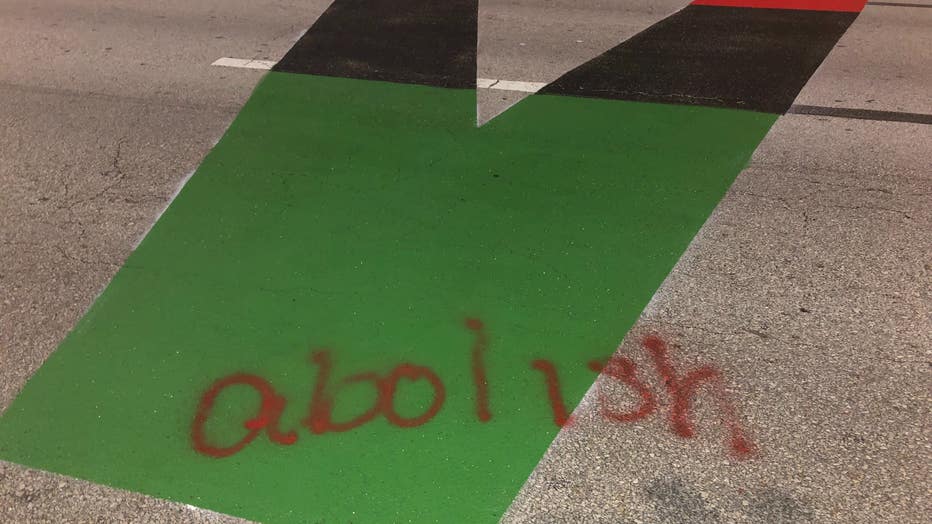 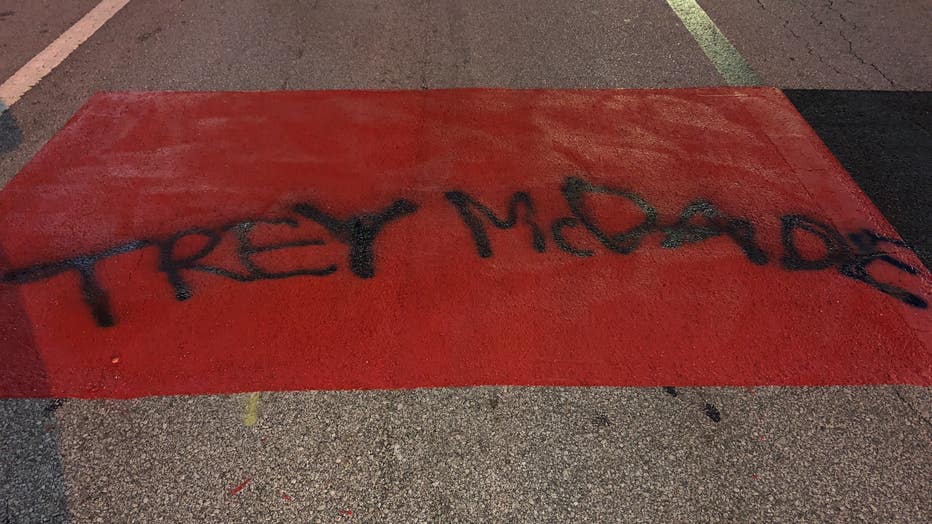