FOX 2 - On the first day recreational marijuana became legal, Michigan State Police shared a reminder why it's still not okay to drive under the influence.

At 9 a.m. a driver under the influence of marijuana lost control of his pickup truck and struck a state police SUV on I-75 south of Davisburg in Springfield Township today. The trooper was at the scene of an accident when the 51-year-old driver of the truck was going too fast and spun almost 180 degrees at the time of the crash. 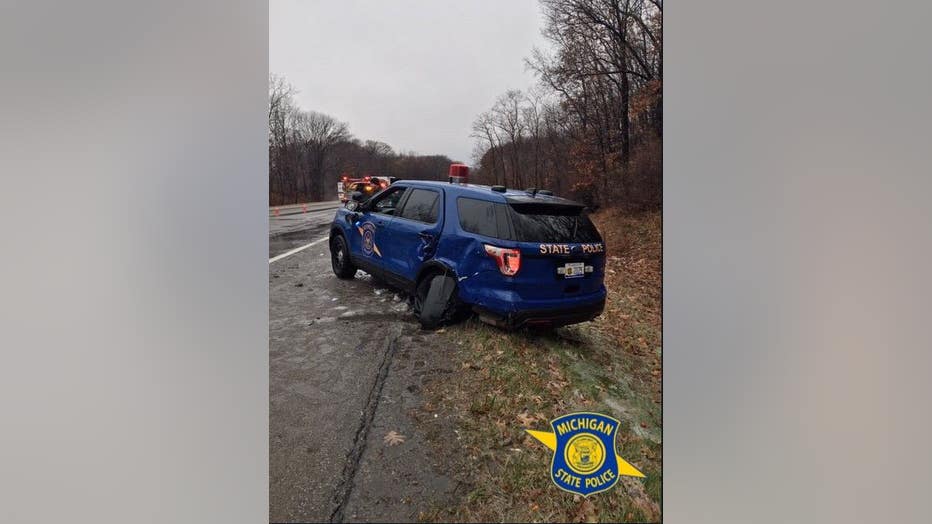 The trooper suffered only minor injuries, the driver of the truck was determined to be under the influence, was arrested and a blood draw was done.

"This is a reminder that on the day legal marijuana can be purchased, do not smoke and drive," said the Michigan State Twitter account. "Just like alcohol use a ride service, designated driver or stay home." 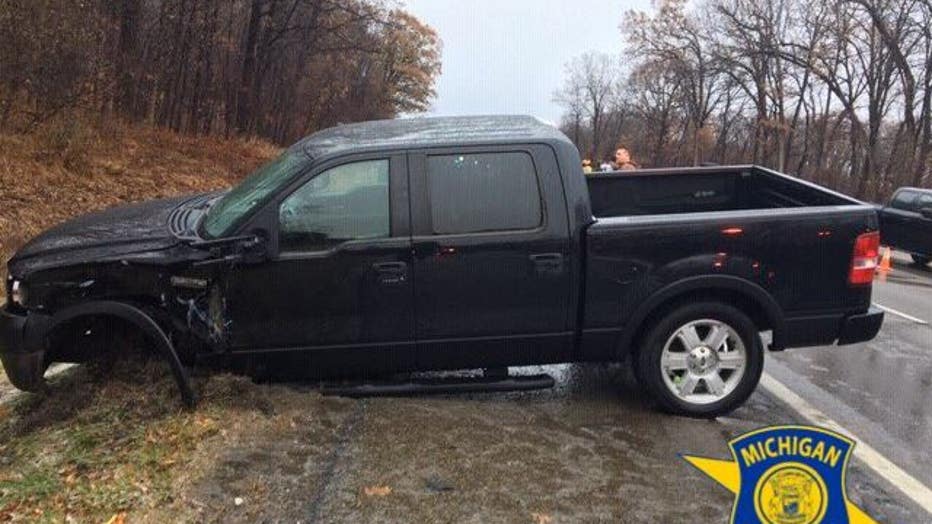