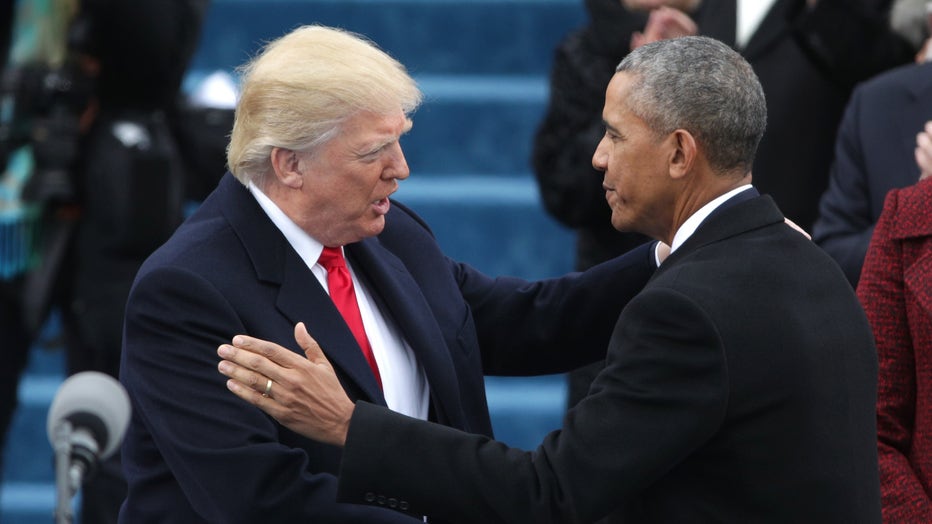 Every year since 1948, Gallup has asked Americans to name what living man and woman they admire most.

This year's results found Americans' choice divided by party lines. Both Trump and Obama were named by 18 percent of U.S. adults as the person they admire most. Trump was named by 45 percent of Republicans and Obama was named by 41 percent of Democrats. Independents chose Obama slightly more than Trump, with 12 percent saying the former president and 10% saying the current president.

This is Obama's 12th first-place finish in the poll, which ties a record with former President Dwight Eisenhower. This is Trump's first time topping the list.

On the woman's side of the poll, Michelle Obama made the top of the list after being named by 10 percent of Americans.

This story was reported on from Atlanta.