WASHINGTON - U.S. regulators are suing to block a $2.2 billion book publishing deal that would have reshaped the industry, saying consolidation would hurt authors and readers.

The Department of Justice filed an antitrust suit in the U.S. District Court for the District of Columbia Tuesday, saying the deal would let Penguin Random House "exert outsized influence over which books are published in the United States and how much authors are paid for their work." 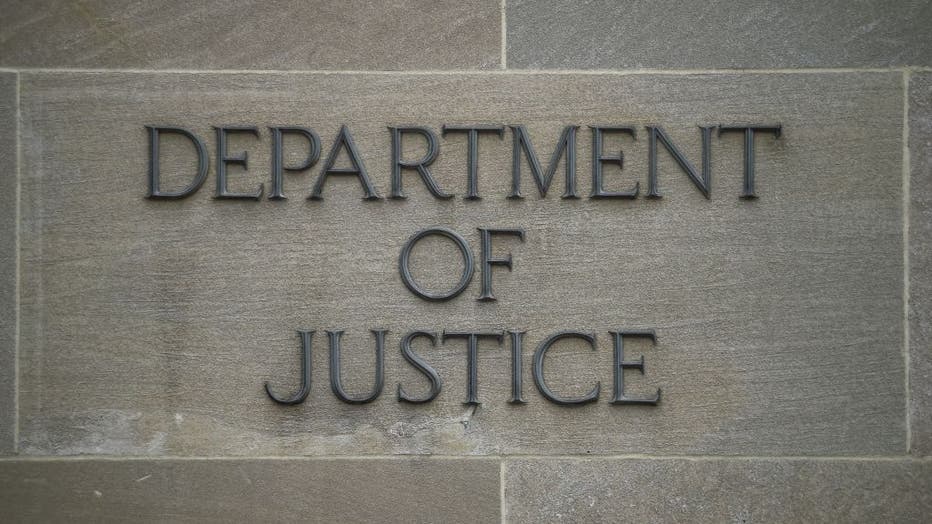 "If the world’s largest book publisher is permitted to acquire one of its biggest rivals, it will have unprecedented control over this important industry. American authors and consumers will pay the price of this anticompetitive merger – lower advances for authors and ultimately fewer books and less variety for consumers," said Attorney General Merrick Garland in a statement.

The purchase of Simon & Schuster would reduce the so-called Big Five of American publishing — which also includes HarperCollins, Hachette Book Group and Macmillan — to four.