KEY WEST, Fla. (AP) - New Year's Eve revelry has begun in Key West with a parade of more than 160 dachshunds through the island's historic downtown.

Thursday's promenade included canines costumed as wieners in buns, sea creatures, a hooded dragon and a pink-horned unicorn described by its owner as "a Key West dachsi-corn."

Female impersonator Gary Marion, known as Sushi, is to descend in a super-sized red high heel shoe after marrying his partner in one of the last same-sex marriages in 2015, the year they were legalized nationwide.

Other "drops" include a replica Key lime wedge, a woman garbed as a pirate wench and a gigantic manmade conch shell, the Florida Keys symbol. 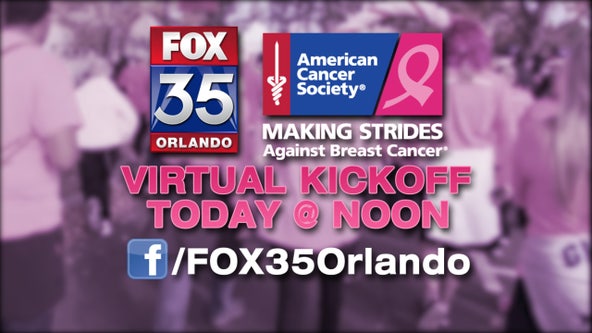 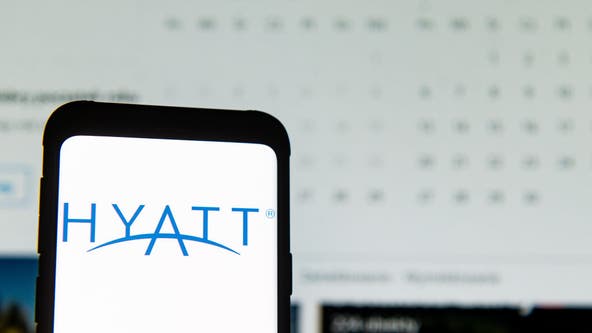