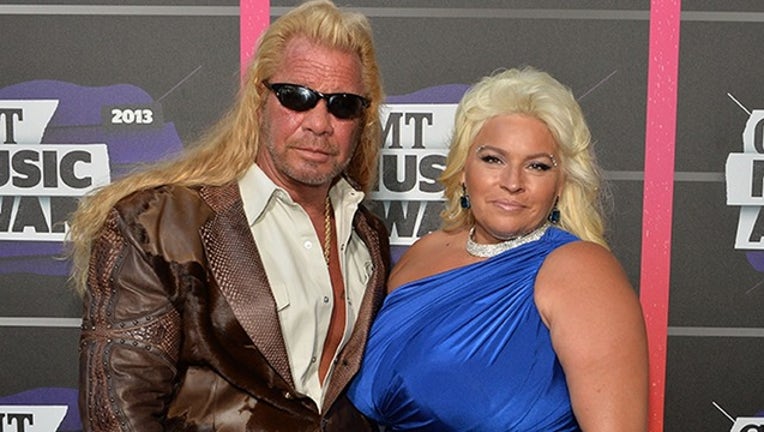 ORLANDO, Fla. (FOX 35 ORLANDO) - Fans of Beth Chapman, the late star of 'Dog the Bounty Hunter,' will be able to say good-bye to her from anywhere in the world.

The Wrap reports that Beth's funeral service will be streamed live on Saturday, July 13, on the 'Dog's Most Wanted' Facebook page.

Her husband Duane 'Dog' Chapman announced to fans on Twitter that the funeral will be held at the Heritage Christian Center in Aurora, Colorado at 1:00 p.m.

The service is open to the public for anyone who would like to come and pay their respects.

Beth died on June 26 of throat cancer in Hawaii. She was 51.

Her husband said she was surrounded by her family.

"It's 5:32 in Hawaii, this is the time she would wake up to go hike Koko Head mountain. Only today, she hiked the stairway to heaven. We all love you, Beth. See you on the other side," her husband wrote.