ORLANDO, Fla. - An Orlando man says his pet dog died in the care of animal services earlier this week.

Darryl Remson says a friend was visiting his Downtown Orlando apartment on Sunday, when his American Bulldog, Scoop, bit her, tearing off her fingernail. The woman went to urgent care, which reported the incident to Orange County Animal Services. The next day, Animal Services went to Remson’s apartment to quarantine the dog.

Remson says he was concerned because his dog had breathing issues. He explained that to the animal control officer and reluctantly surrendered his dog. Hours later, animal services officers went back to Remson’s apartment to tell him Scoop died during transportation.

“She says there’s been a freak accident and your dog died," said Remson. “There was no sympathy, there was no remorse, there was no anything. ‘The dog died’ is how I figured out my best friend died.”

According to a report, the bulldog started seizing upon arrival at the facility. The report says the officer did chest compressions in an attempt to revive the dog but failed. Now Remson has acquired the services of an attorney and plans to sue for negligence. 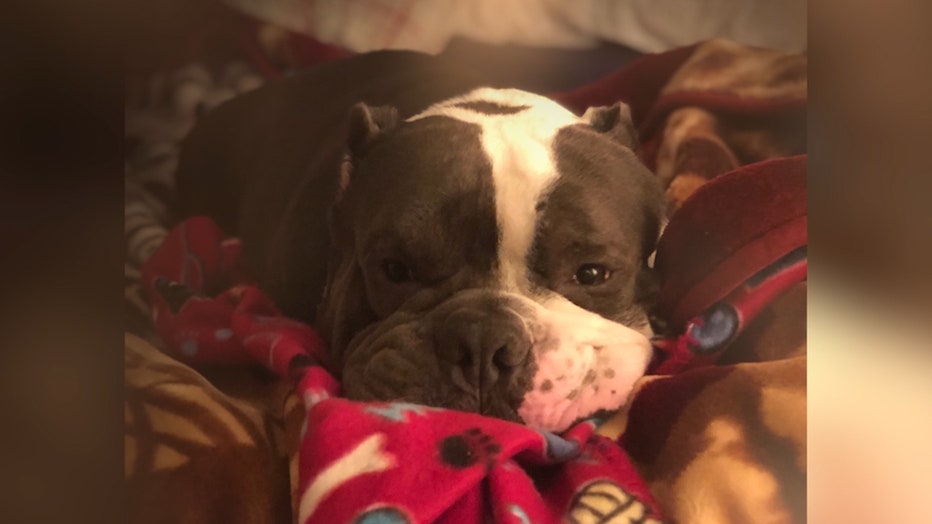 "The safety and well-being of every animal is the top priority for Animal Services. Scoop (A440449) was picked up by an Animal Services Officer on the evening of Monday, October 14 for quarantine purposes after biting a person. He was in transport for approximately 90 minutes before returning to the shelter, at which point he was found to be unresponsive. Staff members made an effort to revive him, but unfortunately, those attempts were unsuccessful and he was confirmed deceased. Animal Services staff provide care for approximately 17,000 pets annually and an unexpected loss like this is devastating for all involved. Animal Services has been in contact with the pet owner and continues to offer sincere condolences."

Animal Services said, with the dog owner’s permission, they sent the animal for a necropsy to determine the cause of death.