Performer recovers from hit-and-run, against all odds

LAKE BUENA VISTA, Fla. - A talented performer from Sarasota has practically made a living at beating the odds.

TTeven Del Monte was one of only 60 artists – out of a worldwide pool of thousands – chosen to perform in the new Disney/Cirque du Soleil show "Drawn to Life," now at Disney Springs.

It's an amazing achievement, and a testament to his talent, but being chosen for the show is actually the second instance of TTeven's ability to overcome insurmountable odds.

The show follows a 12-year-old girl named Julie as she embarks on an odyssey of discovery and self-empowerment after her father's death. 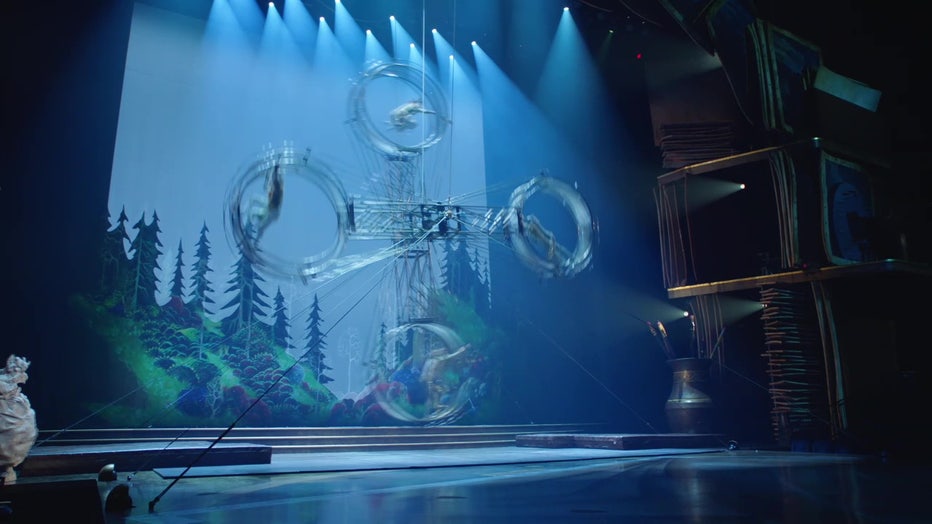 Along Julie’s on-stage journey, TTeven performs on the "Double Wheel of Death." Four performers simultaneously defy gravity as they do amazing tricks on a rotating wheel, 30 feet above the stage.

"You definitely have some missteps," TTeven told FOX 13. "You have to recover very well." 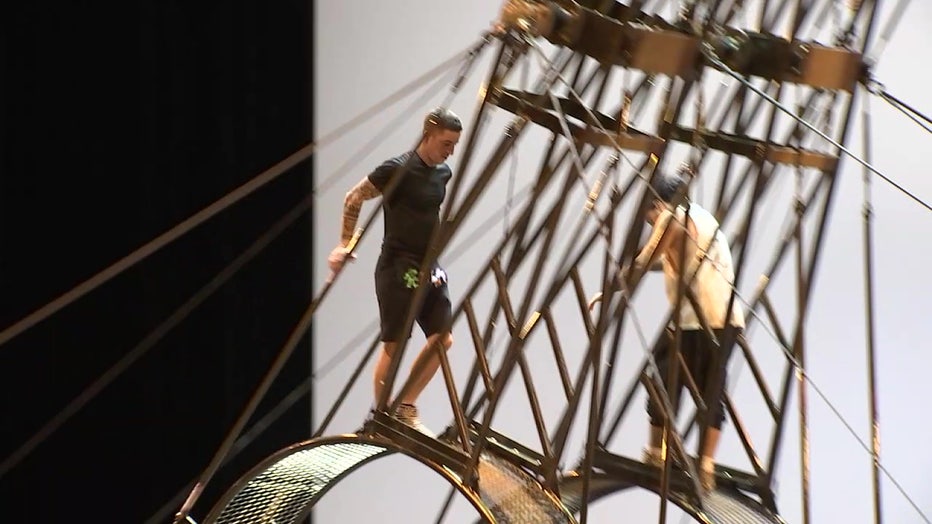 TTeven knows more than most about recovery. He's even written a book about it.

He had more than his share of spills and thrills, from a very young age. TTeven was only four years old when he began performing as a clown with his family in the circus ring. 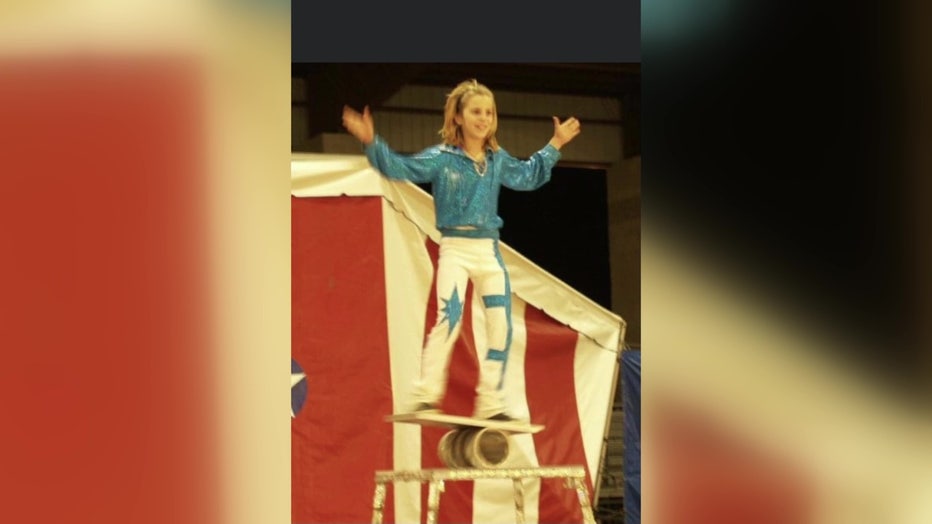 He was riding his bike along Fruitville Road in Sarasota when a truck pulling a trailer hit him, and then took off.

His mom was frantic. 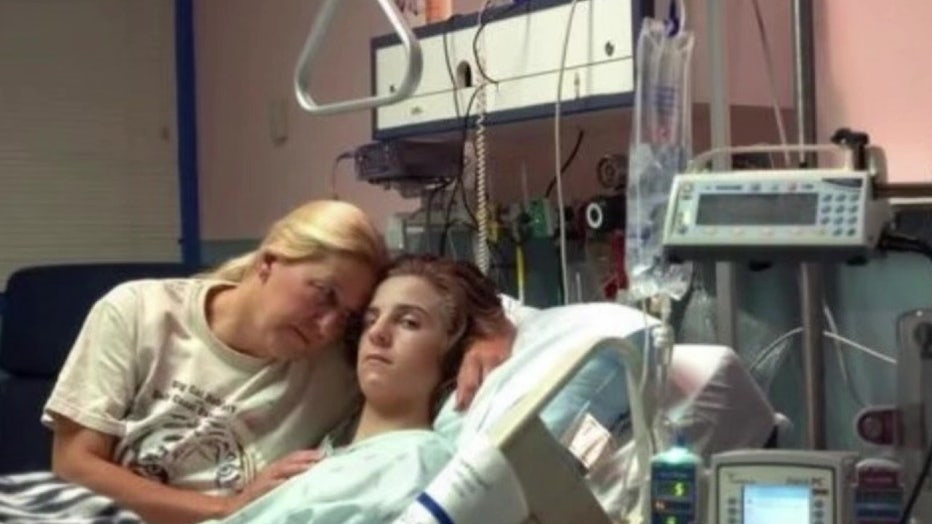 "They told me he had broken his top rib, his clavicle," remembered Lyne Del Monte. "His femur was snapped. His ankle was the worst of the injuries."

His foot was hanging by a thread and needed immediate surgery to be re-attached.

Then doctors gave her the bad news.

"Most likely, your son is going to be crippled for the rest of his life," she said. 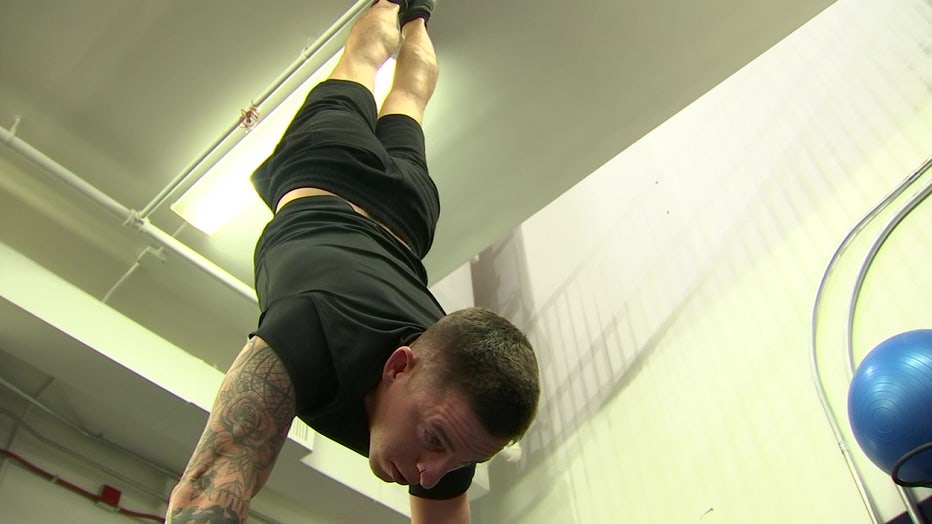 But TTeven beat the odds. He attributes his astounding physical improvement to his personal philosophy.

"No matter what, move forward," he said. "I always have that in my mind."

Now he's moving forward and upward, as he walks, jumps, tumbles, and pulls off white-knuckle gymnastics in "Drawn to Life." 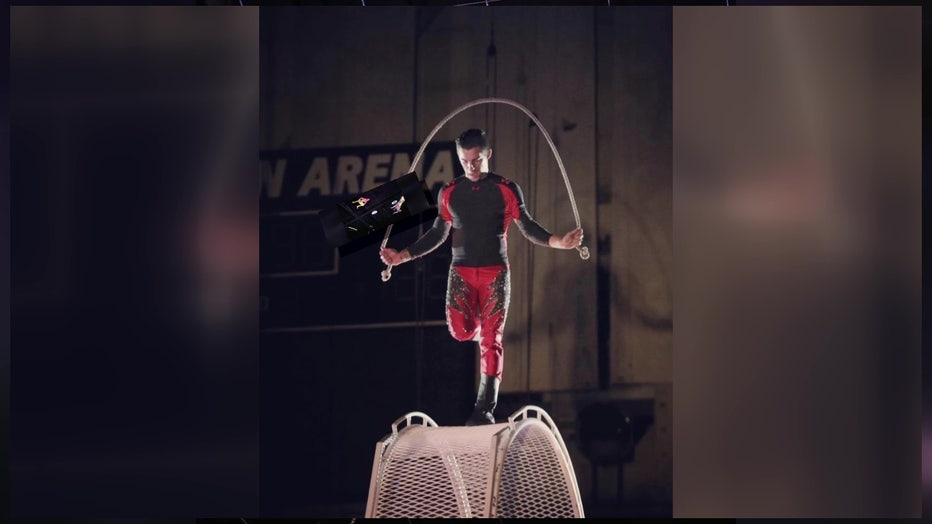