Doctor accused of battery in the ER

The Leesburg Police Department arrested an emergency room doctor for allegedly repeatedly striking a patient in the face multiple times.

Officers responded to UF Health Leesburg about a battery call on Wednesday around 8 a.m.

Investigators said that Dr. Onyekachi Nwabuko, 44, was treating an unresponsive patient in the emergency room, who he thought was faking her condition.

A witness told police it is common practice for a doctor to drop the patient's hand over their face to determine if a patient is faking their illness. If the patient is aware, they will either move or stop their hand from hitting their face.

According to the witness, Dr. Nwauko continued hitting the woman in the face with her hand and then left the room after hitting her multiple times. 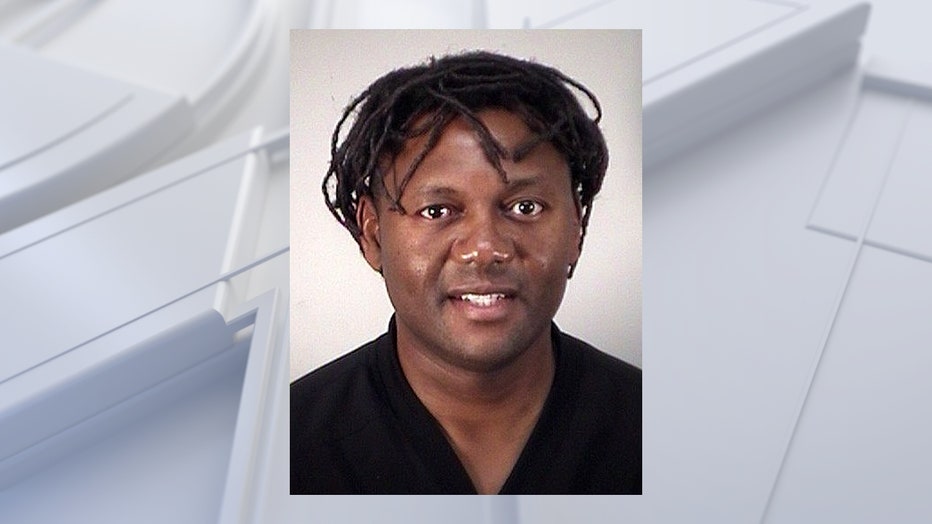 The arrest affidavit said Dr. Nwauko returned to the room and started slapping the patient again.

According to the arrest affidavit, the IV line was ripped from the victim's arm, causing her to bleed onto herself.

The victim told police she was semi-unconscious and could not speak or physically resist the doctor's force. She also said she could hear the doctor laughing and mocking her.

Nwabuko was placed under arrest and charged with three counts of Battery.