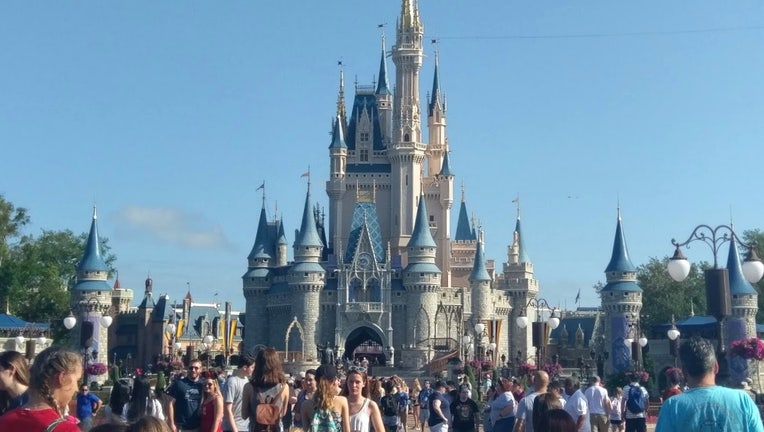 ORLANDO, Fla. - The happiest place on Earth may have an easier time reopening than the most magical place on Earth after the coronavirus pandemic ends.

One analyst is suggesting that when the two Disney theme parks in America eventually reopen, they will be facing different challenges based largely on their guests' state of origin -- and Disney World in Florida may have a harder time than Disneyland in California.

David Miller, an analyst with Imperial Capital, believes that the Florida park’s customer base will cause difficulties when the parks reopen, according to The Hollywood Reporter. Since Disney World’s attendees mostly come from out of state, the state of the travel industry is going to have an impact on the park.

“By our estimation, 85 percent of the attendance base in Orlando, in a normalized environment, forget about the virus for a second, comes from out of state or out of country. Which means you pretty much have to fly there," Miller said. "So, it is a two-step process with getting consumers conformable with going back to the parks."

Universal Studios in Orlando may also face the same issue, compared to the Universal park in Hollywood. However, Miller’s analysis wasn’t all doom and gloom for the theme parks.

“At least with theme parks, there's no secular threat in going to the theme park unless there is no cure for the virus," he explained. "Eventually, there is going to be a vaccine. Eventually, life will return to normal, but no one knows how quickly.”