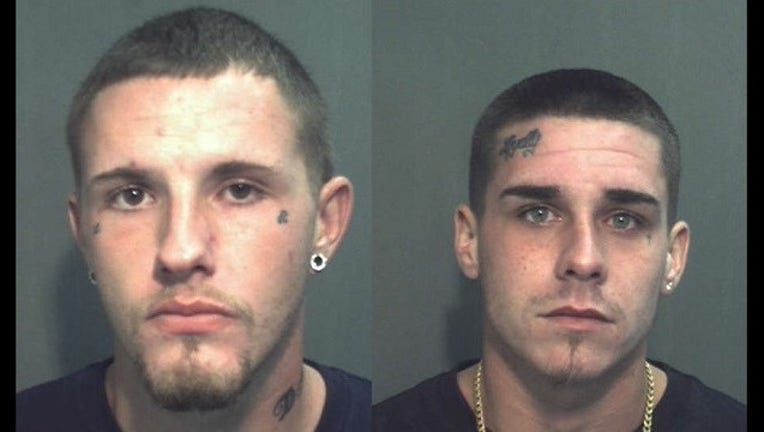 In all of the robberies, Pirrone went in with a silver revolver and Klein was the getaway driver.  The weapon was found and deputies said both men are cooperating with the investigation.

Deputies said a Crimeline tip came in and led to the arrests.

Both men are being held in the Orange County Jail.