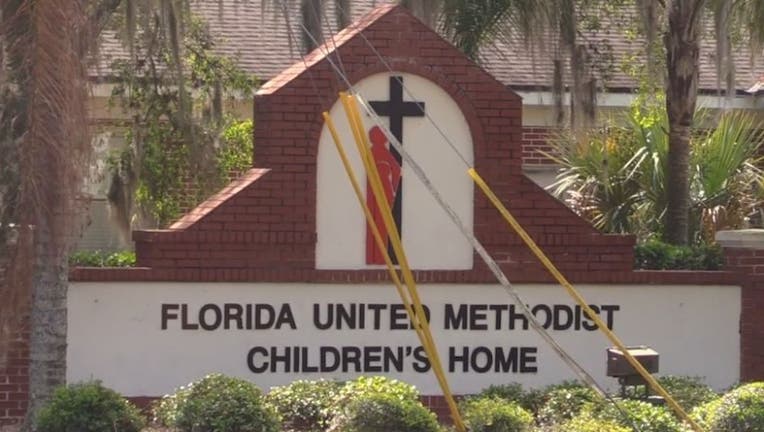 VOLUSIA COUNTY, Fla. - A security guard at a children's group home in Volusia County was attacked by a 14-year-old in March 2021 and later died, the Volusia County Sheriff's Office said. The teen has since pleaded no contest to manslaughter in the guard's death.

After the attack, the officer walked to an adjacent office where he reportedly began showing signs of medical distress about 5 minutes after the attack and lost consciousness. His co-workers called 911.

The officer, identified as 52-year-old Michael Ellis, was rushed to the hospital. Eventually, he was taken off life support and died.

On Wednesday, April 12, the Volusia County Sheriff's Office said that the teen has entered a no contest plea to a charge of manslaughter. He has been committed to a juvenile maximum-risk commitment program and is in custody.