Police say the suspect walked around the neighborhood with his pants around his ankles.

DELTONA, Fla. - Deputies took down a suspect who they say was walking around a Florida neighborhood with his pants around his ankles. They even caught him in the act before they cuffed him.

The incident happened in a Deltona neighborhood. A woman reported that a suspect had exposed himself to her. The same man had actually visited the neighborhood several nights.

One woman reportedly said that he knocked on her door and exposed himself through the sliding glass window.

On Saturday night, deputies say they caught him red-handed, with his pants on the ground, in front of a woman’s bedroom window.

After they cuffed him, deputies alerted the women that he had been caught. 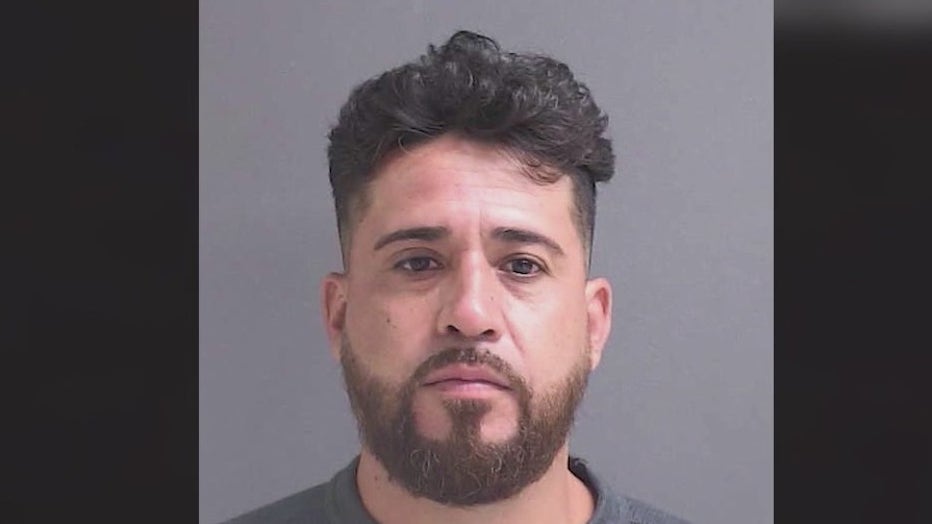 "We just got him. We caught him, yeah he’s in the backyard. Just so you can rest easy tonight," they said.