ORLANDO, Fla. - Update (10/17): The Orange County Sheriff's Office said it has arrested 18-year-old Lamar Alberto Mitchell III in the shooting death of 28-year-old Louvens Joseph. Michell was arrested on a charge of second degree murder while attending a plea hearing in a separate case, OCSO said.

Deputies are searching for a suspect accused of shooting and killing a man in Orlando Monday afternoon.

The Orange County Sheriff's Office said its deputies responded to Silver Star Road off N Hiawassee Road regarding the shooting shortly before 3 p.m.

The victim later identified as Louvens Joseph was taken to a local hospital where he died of his injuries. 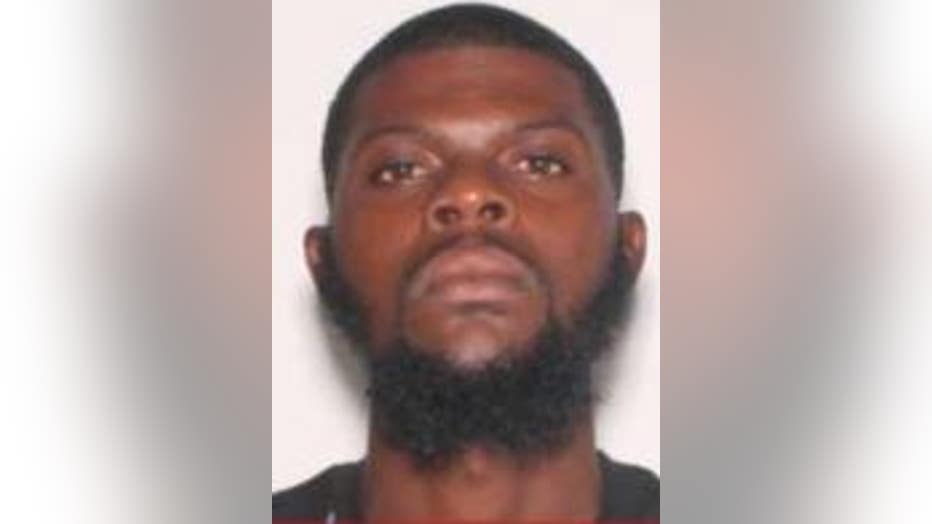 The suspect ran off after the shooting, the sheriff's office said. Authorities are urging anyone with information to call Crimeline at 800-423-8477. You could be eligible for a reward up to $5,000.