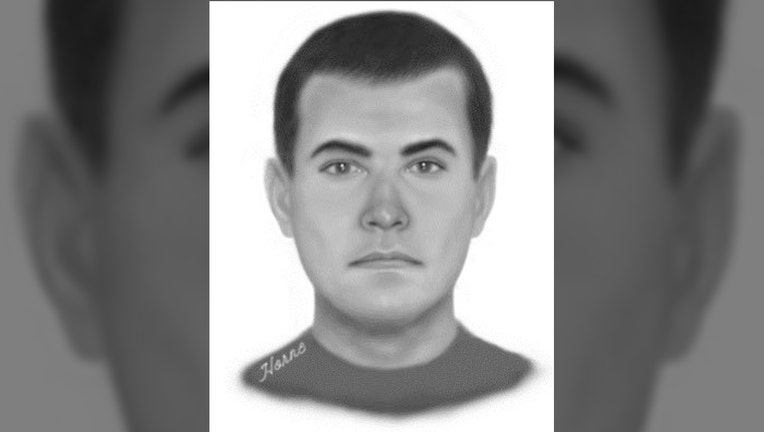 ORANGE COUNTY, Fla. - The Orange County Sheriff's Office said that they are searching for a man who allegedly struck a man multiple times after intentionally crashing into his vehicle.

An incident report said that the attack happened on December 15 after the suspect crashed into a vehicle on S.R. 417. The victim exited his vehicle and stated, "you hit my vehicle!" The suspect reportedly said that he did not see him and that they could contact law enforcement to report the incident. However, while taking pictures of the vehicle, the victim was struck from behind by what he believes was a fist. He reportedly fell to the ground and was struck about ten to 12 more times. He lost consciousness briefly, the report said, and his face was bleeding when deputies arrived at the scene. He also had a wound on the back of his head.

The suspect reportedly went on to rob the man of $149.

MORE NEWS: Man arrested after flinging cat into the air by its tail, Florida deputies say

The Sheriff's Office is attempting the identify the man now. The incident report describes him as a thin Hispanic male between 18 and 20-years-old. He reportedly has medium-length brown hair. He was also said to be driving an older model silver vehicle, possibly a Toyota or Nissan.

If you have any information on who this may be, please contact Crimeline.