The family of 73-year-old Herman McClenton of Eustis is asking for the public's help finding him after he went for a walk on Thanksgiving and never returned.

OSCEOLA COUNTY, Fla. - Florida deputies need the public's help locating a 73-year-old man with dementia who has been missing since Thanksgiving Day.

The Osceola County Sheriff's Office is searching for Herman McClenton. Deputies responded to the area of Secret Key Cove in Kissimmee around 4 p.m. Thursday after McClenton went for a walk and never returned. They said he is originally from Eustis and was visiting relatives for Thanksgiving.

During a news conference on Saturday, the sheriff's office said bloodhounds have been assisting in the search, but so far have not found him. 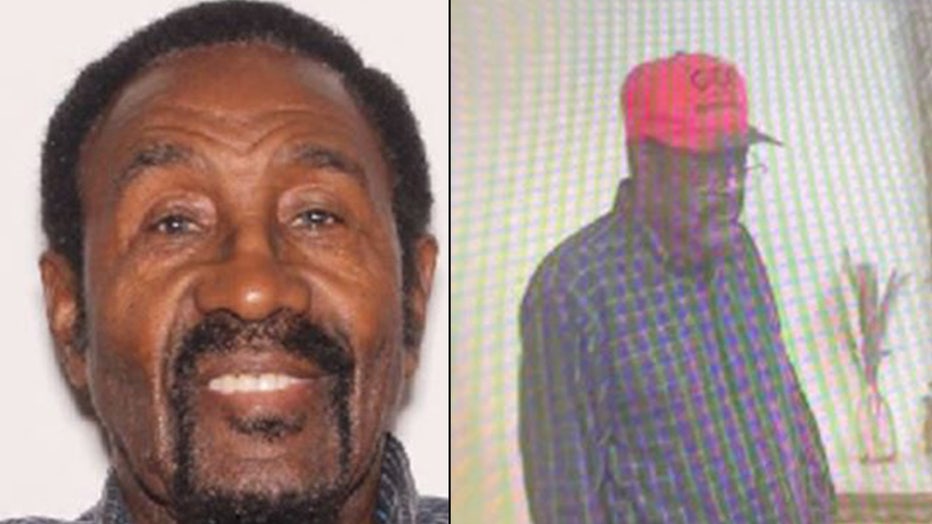 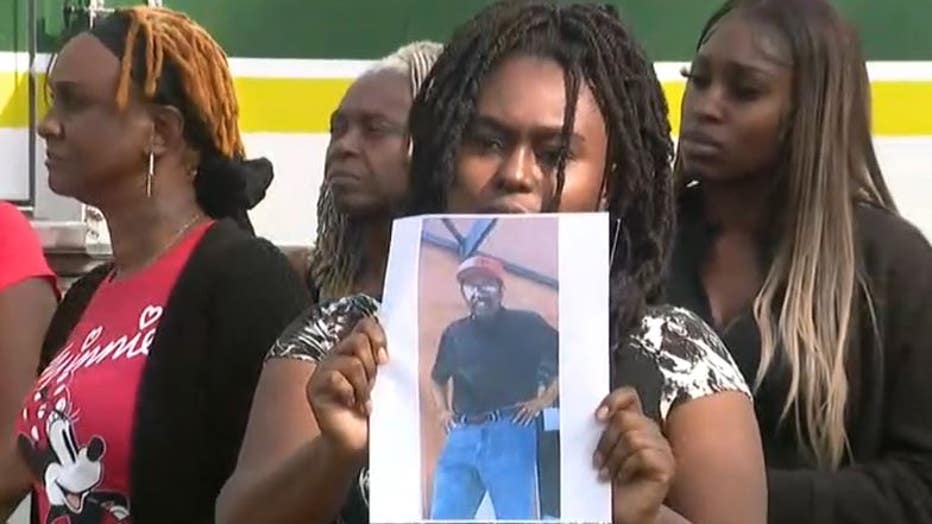 The family of McClenton – who is a father of thirteen kids – spoke at the news conference asking for residents to be on the lookout and provide deputies with any tips they might have.

His family said this is the longest he's ever been away from his kids and his wife.

McClenton was last seen wearing a red hat with a religious quote, a plaid shirt, blue jeans, and black shoes. He is believed to be on foot, but authorities are not sure which direction he went.

If you see Mr. McClenton, deputies said please evaluate his well-being, and notify the Osceola County Sheriff's Office at 321-348-2222 or 911.