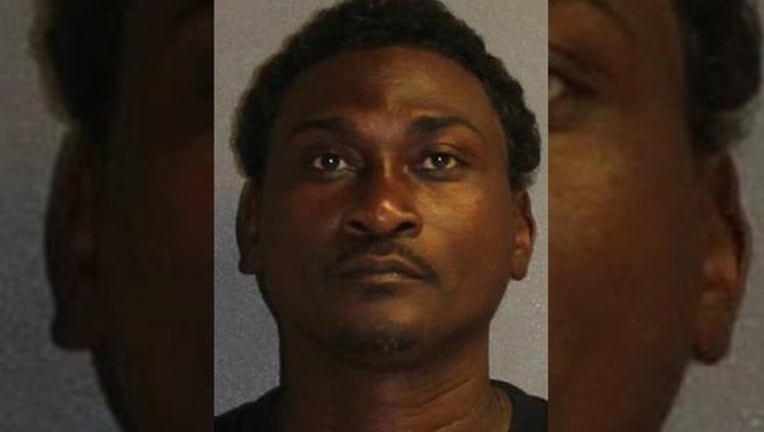 They say that 44-year-old Anthony T. Douglas is wanted on several felony charges, including armed robbery and aggravated assault with a deadly weapon following an incident that occurred on November 30th in Deltona. Douglas reportedly threatened his ex-girlfriend and her daughter with a firearm at their home before stealing their cellphones and the ex-girlfriend's truck.

Deputies describe the suspect as a black male, 6'01" tall, weighing 200 pounds, and with black hair and brown eyes.

Anyone with any information about Douglas' whereabouts is urged to call 911 regarding case #18-27829. You can also submit tips through the West Volusia CrimeStoppers online or by calling 1-888-277-8477.