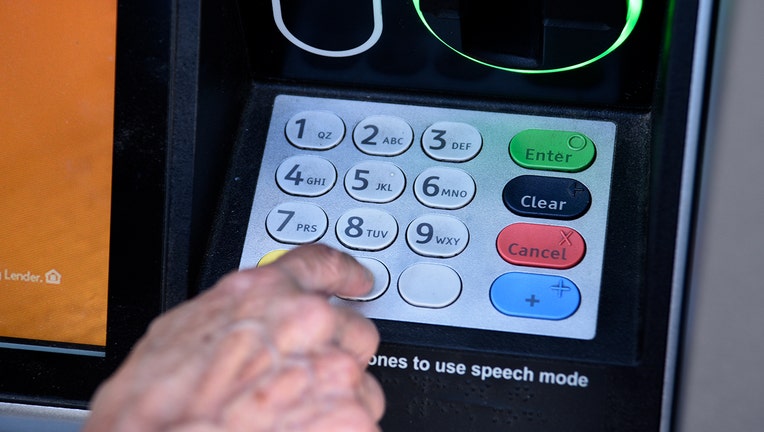 LAKE MARY, Fla. - The Seminole County Sheriff's Office says that a person was robbed while using the ATM at the Chase Bank on Lake Mary Boulevard.

They said that the victim was at the drive-up ATM when he was approached by a male suspect armed with a gun.  There were no reported injuries. The suspect of the crime was reportedly not been caught yet.