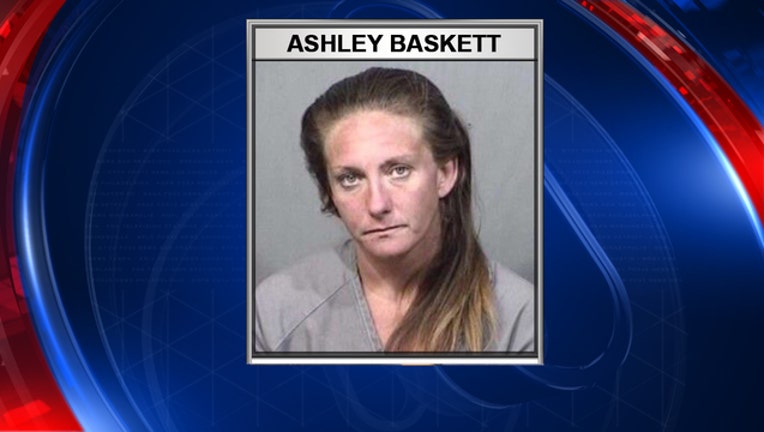 "In this case, obviously, she has an addiction that's taking over her life and that's become the important thing to her and her child is not.  When our agent went and actually formally arrested her, she was found to be in possession of methamphetamine, so she was also charged with that crime."