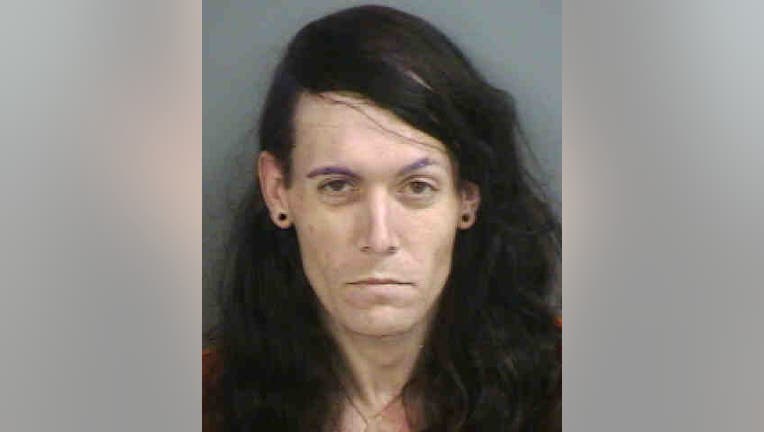 COLLIER COUNTY, Fla. - Deputies say a Florida man was pulled over for driving with a suspended license, but they ended up finding a lot more – including a baby alligator!

According to the Collier County Sheriff's Office, deputies arrested 31-year-old Michael Marolla this week. They say Marolla, from Golden Gate Estates, was pulled over near 12th Street Southeast and Golden Gate Blvd.

When deputies looked in his truck, they say they found two guns, loaded syringes filled with meth, and a live baby gator in an open plastic tub. One firearm was reportedly concealed in the glove box and the other was hidden under the front passenger seat.

Deputies say they have not figured out what he was doing with the gator.

The Florida Fish and Wildlife Conservation Commission was notified about the alligator. Wildlife officers are investigating.

The sheriff's office says Marolla is charged with two counts of carrying a concealed firearm. He's also facing charges of possession of a controlled substance.