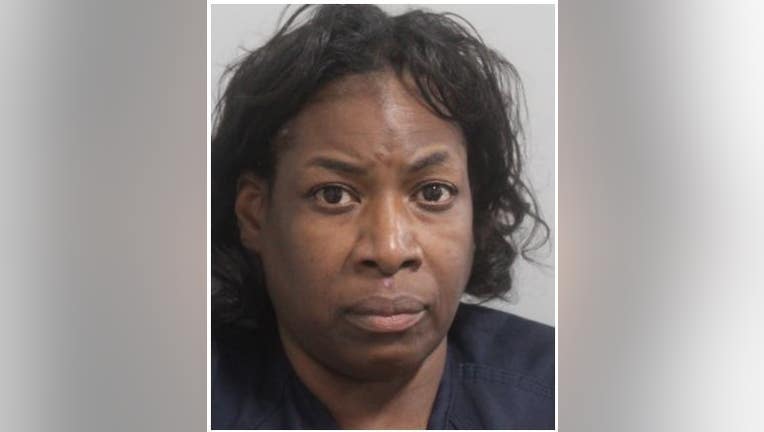 KISSIMMEE, Fla. - A Kissimmee woman has been arrested after deputies say she stole $14,000 from an 80-year-old woman with dementia she was trusted to care for.

Vaughn, who is a licensed Certified Nursing Assistant, was reportedly hired in 2019 after a physician recommended that the victim not live alone in her home due to her health. Vaughn was hired to assist with personal care, household chores, and transporting the victim to her doctor’s appointments. She was paid $720 a week, deputies said.

During another doctor's visit later that year, it was revealed that the victim did "not appear capable of making responsible decisions pertaining to healthcare, finances, or housing matters." Vaughn remained employed with the victim until March of 2021.

The victim's friend discovered several fraudulent charges made with the card. She also discovered suspicious activity on the victim’s credit report, according to the sheriff's office.

"While talking with the victim about her finances, her friend learned that Vaughn, who was initially paid by checks, was now driving the victim to the bank where she would withdraw cash to pay Vaughn. That’s when the victim’s friend contacted PCSO detectives."

Investigators say Vaughn fraudulently charged a total of $9,594 to those cards.

Vaughn reportedly admitted to detectives that she felt she wasn’t getting paid enough, and knew the victim did not have the mental capacity to give permission for an increased salary, so she began using the victim’s credit cards to pay her bills and purchase other items.

She was arrested and is facing several charges including criminal use of personal ID of a person over 60-years-old, exploitation of the elderly, and grand theft.

Vaughn is currently in the Polk County Jail being held on $18,000 bond.