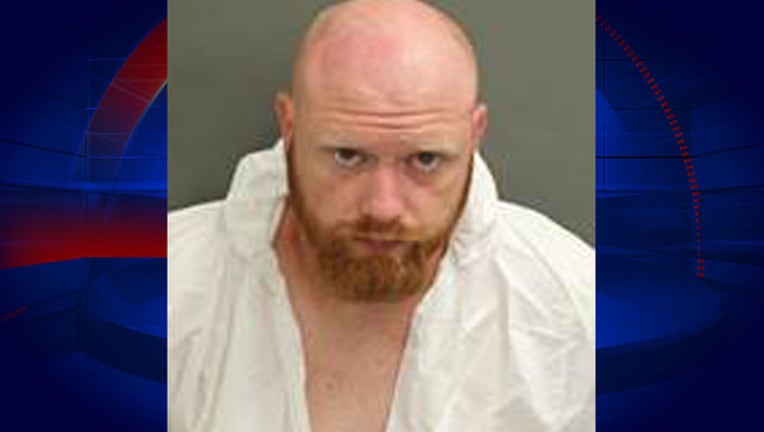 It happened at a mobile home park on Francois Street on Saturday at around 4:15 p.m.

Deputies on scene said neighbors told them that a woman had been shot.

He is charged with manslaughter with a firearm, in addition to drug-related charges.

Deputies say the victim, Michelle Ennis, 44, and Mathis were acquaintances.