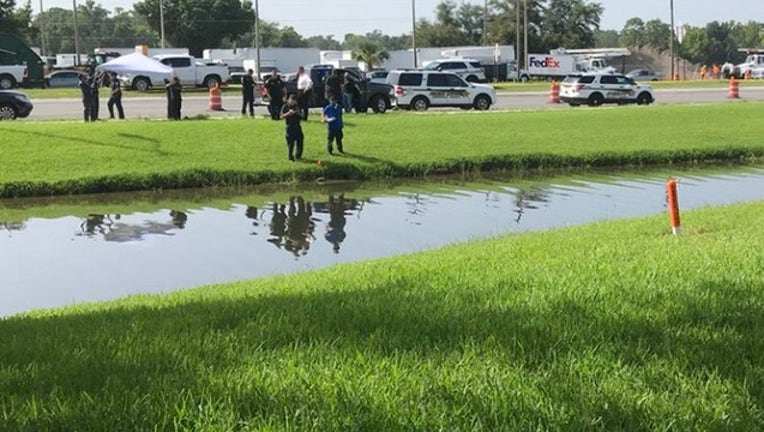 SEMINOLE COUNTY, Fla. (FOX 35 ORLANDO) - A death investigation is underway after a body was found in a pond near the Seminole courthouse on Tuesday.

According to the Seminole County Sheriff's Office, the body of a man was found in a retention pond along U.S. Highway 17-92 in front of the courthouse.

The man has not been identified.

Authorities are on the scene. This is an ongoing investigation.

The sheriff's office says that daily courthouse operations are not being affected.