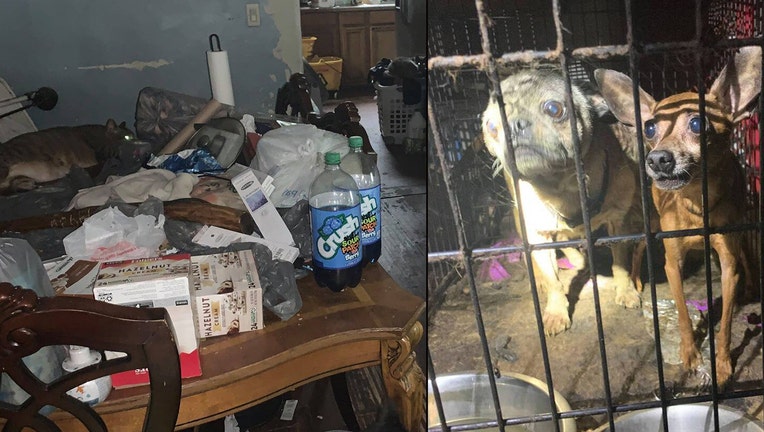 CITRUS COUNTY, Fla. - **WARNING: Graphic photos below that may be disturbing to some viewers

Deputies have arrested two women after discovering 84 animals and a child living in filthy conditions in a Florida home.

Deputies responded to the home in Homosassa on W Green Acres Street after receiving a report about animal cruelty. The Citrus County Sheriff's Office posted photos of the home on Facebook during their investigation. 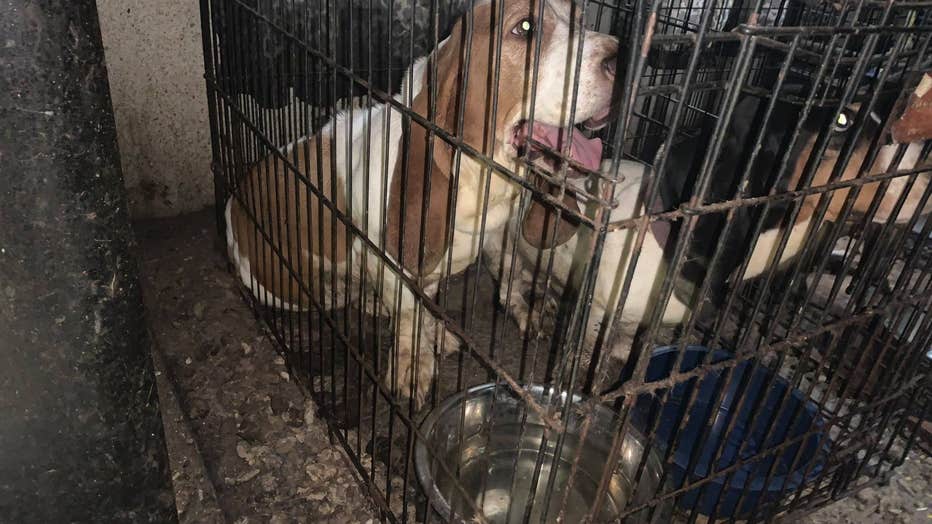 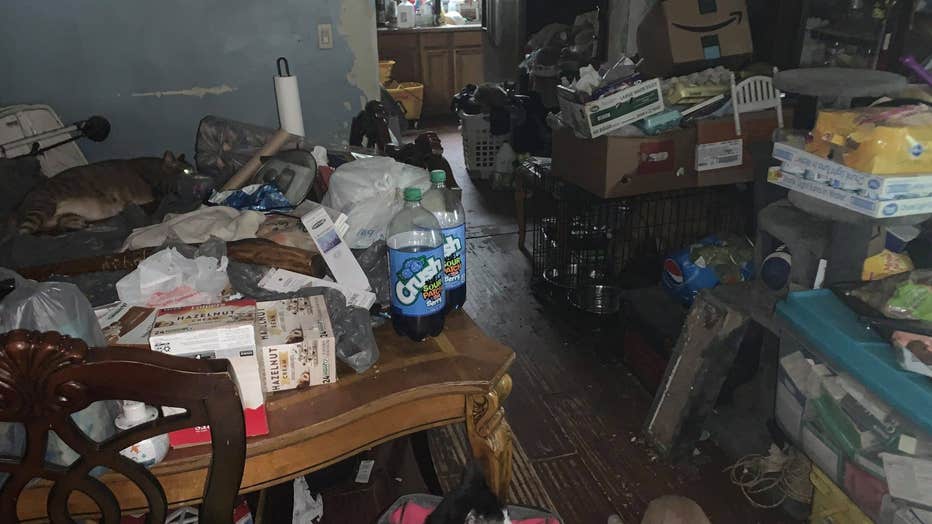 "Inside the residence, officials discovered 21 dogs, 27 cats, 6 various species of birds, 5 rabbits, one turtle, and one chicken," the sheriff's office said. "Four of the dogs located were caged in the kitchen, laying in their own urine and feces inside a cage. Another 9 dogs were discovered inside the dining room, in the same condition."

Deputies say one dog was found in the master bedroom that was soaked in urine and so severely malnourished that it could not stand. Unfortunately, the dog had to be euthanized because of the poor condition it suffered due to neglect, deputies said. 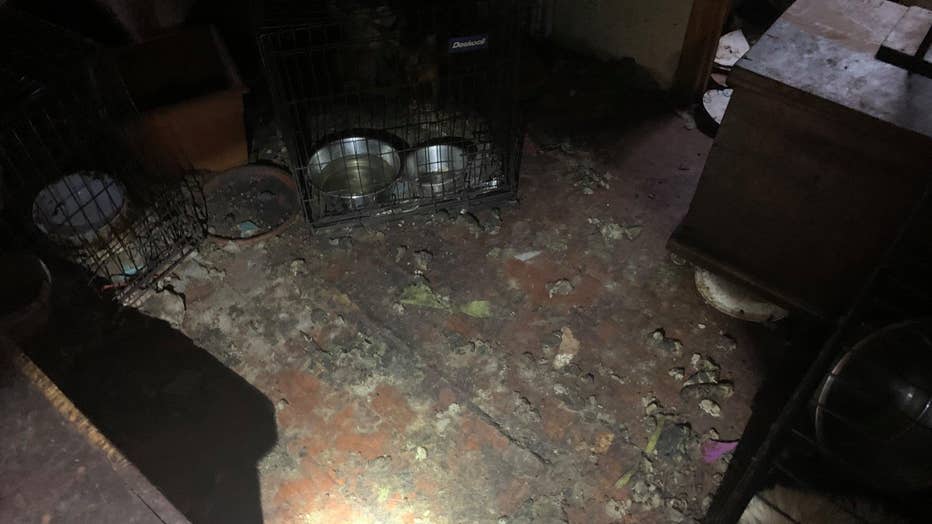 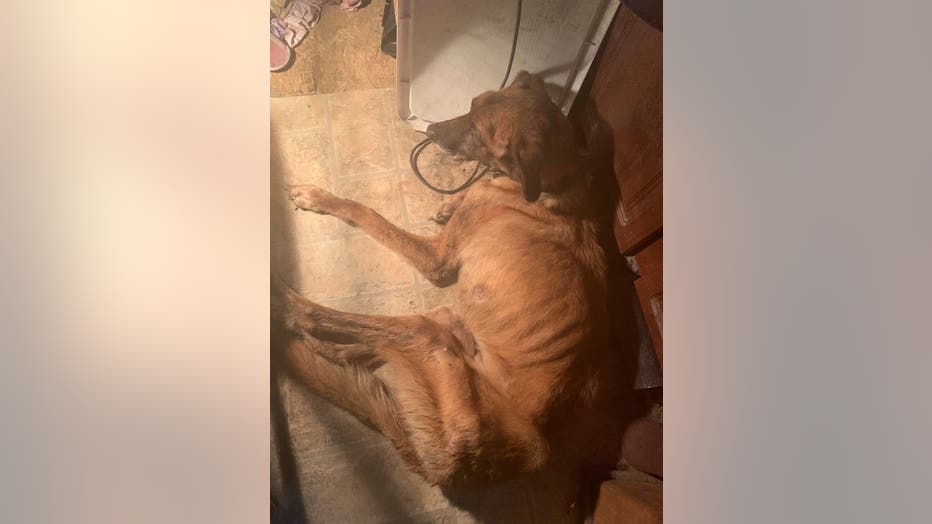 "The majority of the other animals had multiple open sores on their bodies, legs, and feet. Additional livestock outside were also seized."

During the investigation, officials say they discovered a juvenile living in the same deplorable conditions.

"There are basic standards of humane care for both people and animals," stated Sheriff Prendergast. "These two individuals not only allowed 84 animals to suffer in this hazardous and unsanitary environment, but they even exposed a juvenile child to these unlivable conditions."

The animals were seized and turned over to the county.

The Citrus County Animal Shelter is now in urgent need of adopters, fosters, and rescues to reduce the existing population and make room for this new group of animals. Please email colleen.yarbrough@citrusbocc.com or call (352) 746-8400 for more information.