A report says that the 36 arrests were in addition to 25 drug arrests made earlier in the week.

As the drug bust was happening, investigators said Thaddeus Robinson, 40, began threatening detectives. He was arrested and charged with corruption by threat. Officials said he told a deputy he knew his address and would see him later. 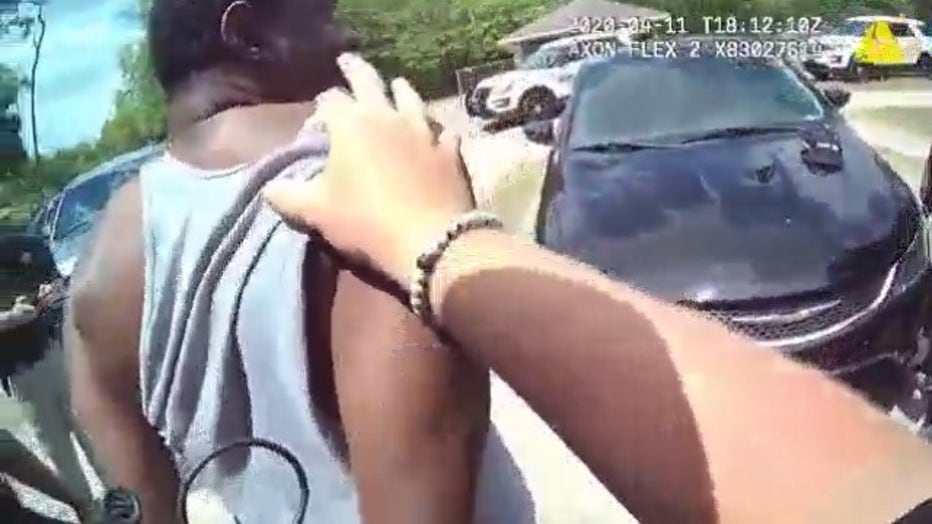 The 36 arrests were in addition to 25 drug arrests made earlier in the week during an operation that targeted street crime, Gant told the Daytona Beach News-Journal.

Gant said several people who had warrants issued earlier in the year were also arrested during Saturday’s sting.

A lawyer for Robinson wasn’t listed on jail records.