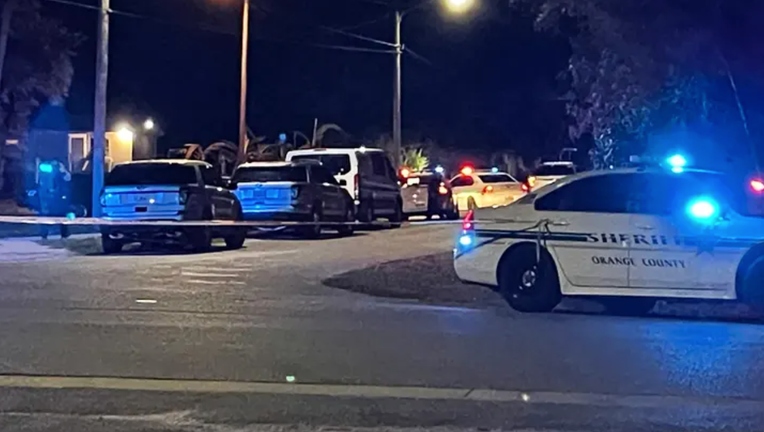 WINTER GARDEN, Fla. - Orange County deputies have arrested three men in a shooting that left one person dead and another injured in Winter Garden.

Deputies responded to Tildenville Park on Saturday night and said they found two men with gunshot wounds. Elijuah Peterson, 20, was listed in critical condition after the shooting. He has since passed away. The other victim, a man in his 30s, sustained a non-life-threatening injury. 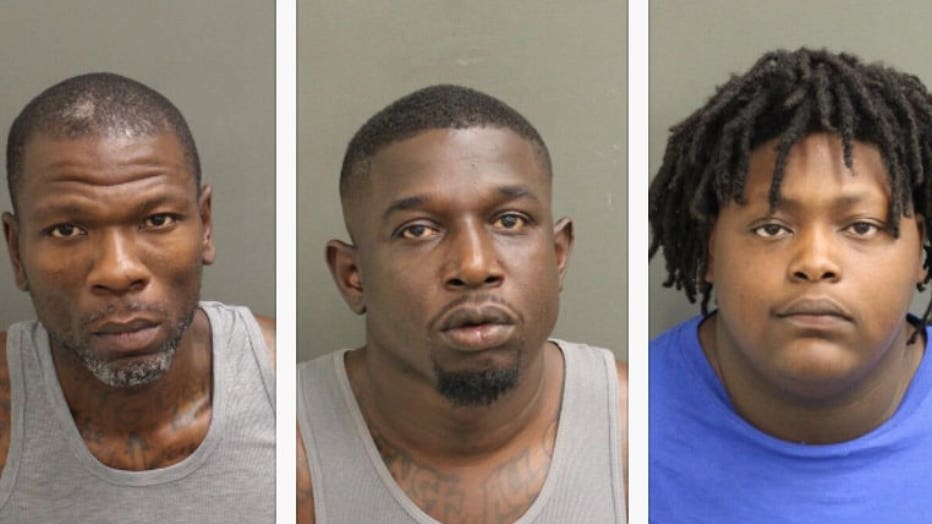