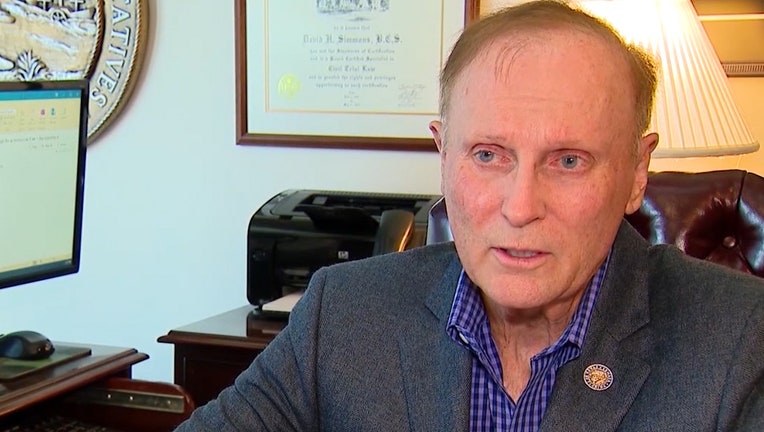 Democrat Patricia Sigman filed the paperwork Friday to run in Senate District 9, which is made up of Seminole County and part of Volusia County, according to the state Division of Elections website.

As of Nov. 30, Brodeur had raised $549,207 for his campaign account, while the separate political committee Friends of Jason Brodeur had about $600,000 in cash on hand, finance reports show.