The City of Deltona said that their recycling program would have put them in the red if they continued.

DELTONA, Fla. - The city of Deltona is looking at alternative ways of recycling after slashing its program in February.

The city ended its program citing it was no longer cost-effective due to China taking fewer recyclables. Deputy City Manager Dr. Marc-Antonie Cooper said it was starting to cause worry. He said that "it was actually going to put us in the red if we had continued."

Since then, a task force called the 'Recycling Alternative Program' was created. It is made up of citizens and city leaders, including Dr. Cooper. He told FOX 35 that

“We didn’t just want to stop and not have something to go back to, but we knew we could not afford to continue,” Dr. Cooper told FOX 35 News. He said that the focus on the program would be to reduce waste overall. “what we did is took a different approach to traditional recycling and start to look at waste elimination."

The task force has been meeting over the past several months to brainstorm ideas, which were presented to residents at a meeting on Wednesday night. Some ideas include what would be called the 'Green STAR program,' offering incentives to businesses who check off the city’s green checklist. Those incentives would include the city helping promote the businesses. 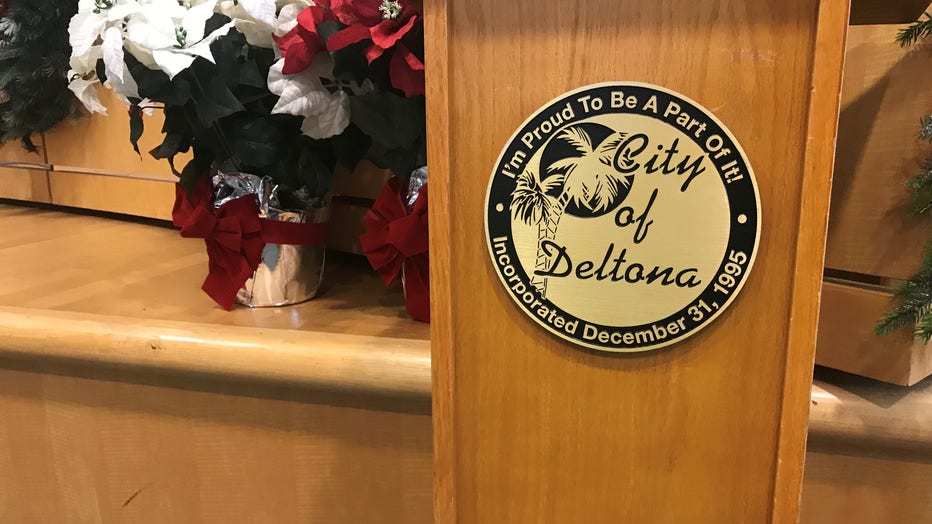 “Everything from reducing single-use plastic to changing over from plastic stirrers to wood stirrers,” explained Dr. Cooper.

Deltona resident Jim Pescha runs the community garden at Vann Park and is part of the task force. He said another goal would be to educate residents on how they can reduce waste. For example, he says they can use paper bags instead of plastic ones. He also suggested providing residents who want to grow their own food with compost.

“Make it available to the residents to pick up and take home to use in their gardens,” he explained.

City commissioners would have to sign off on each idea in order for it to be implemented.

Dr. Cooper hopes to see changes starting to take place in the next couple of months.