SALISBURY, Md. - Funeral services will be held Monday for a Delaware police officer who authorities say died after he was attacked while responding to a fight.

Hundreds of law enforcement officers from Delaware, Maryland and other states as well as members of the community are expected to honor Delmar police Cpl. Keith Heacook. 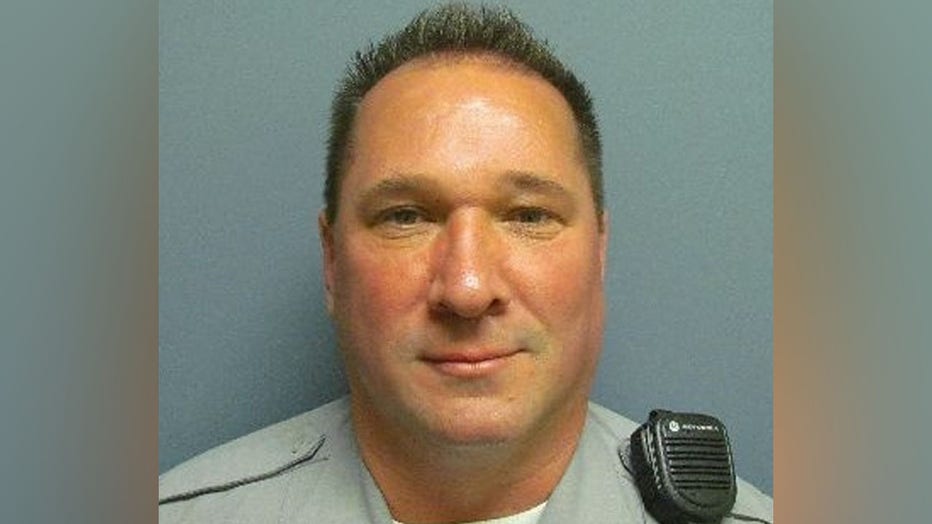 Authorities say Heacook was attacked by Brandon Wilkerson of Salisbury, Maryland and died days later. The Associated Press says Wilkerson was charged with attempted murder and other offences and authorities have said the charges will be upgraded to include murder.

He was a 22-year veteran of the department and was married and had a 12-year-old son.

Heacook’s body will be escorted from Short Funeral Home in Delmar, Delaware, to Emmanuel Wesleyan Church in Salisbury, Maryland.