DeLand’s Christmas festivities are a little different this year

DeLand had to cancel its Christmas parade this year due to the pandemic, but Santa is still coming to town.

DELAND, Fla. - One of DeLand’s most iconic events will be canceled this year due to the COVID-19 pandemic.

Chris Graham, with the city, said the Christmas parade, which strolls through downtown, has been canceled.

“The organizers didn’t think that they would be able to hold it safely. We tried to do some sort of static parade, but they didn’t have enough entries so they decided to just cancel it altogether,” he said.

Anita Rash said the 70-year-old tradition not only brings a boost in business but a boost in spirit. 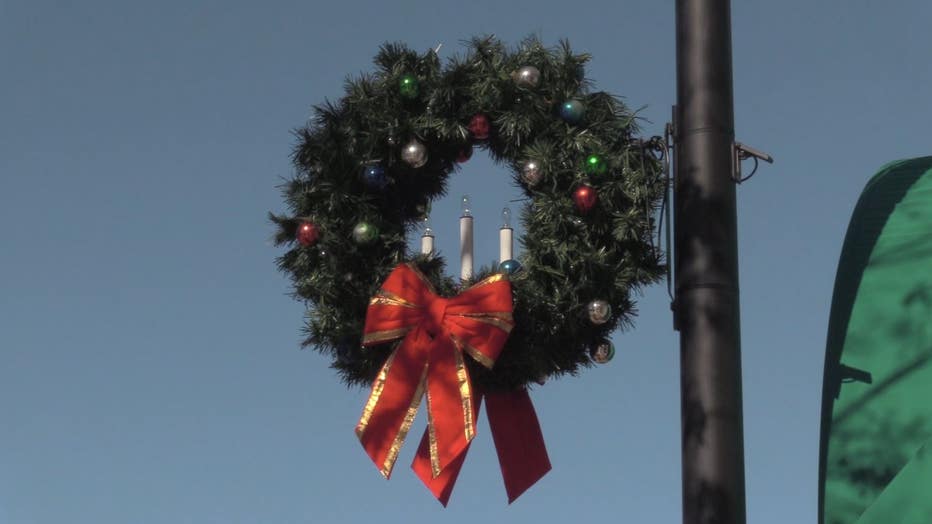 “Seeing everyone come out and the kids and seeing the excitement in the kids eyes whenever they see Santa,” she said.

But Graham said Santa is still making the trip from the north pole. He said during several nights in December, Santa and the Grinch will be riding through neighborhoods across the city.

“We mapped it out, tested it out. This is going to be a first for us, but I think it’s going to be a great way to bring holiday cheer to residents,” he said.