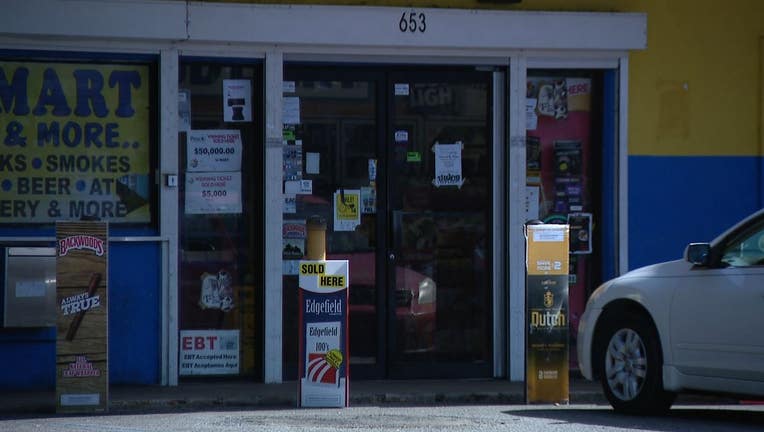 MELBOURNE, Fla. - A man has died after he was found shot at a Melbourne convenience store Thursday morning, the police department confirmed in a news release.

The Melbourne Police Department said its officers were called out to the UMart on East University Boulevard just before noon regarding a person that had been shot.

Police say the person, later identified as Bacari Berlis, 26, of Melbourne, was taken to a local hospital where he died.

Anyone with information regarding the case is asked to call the police department's criminal investigations division at 321-608-6731.