A deadly motorcycle crash is under investigation on Friday morning.

DELAND, Fla. - Troopers with the Florida Highway Patrol (FHP) are investigating a deadly crash in DeLand which claimed the life of a Seminole County man.

Troopers said the crash happened on Thursday around 10:30 p.m. near the intersection of West Euclid and South Spring Garden avenues.  Investigators said the victim was traveling on a Honda dirt bike, heading north on Spring Garden Ave. when he clipped a Toyota Corolla that was traveling south on the same roadway as the driver was attempting to turn left onto West Euclid Ave. 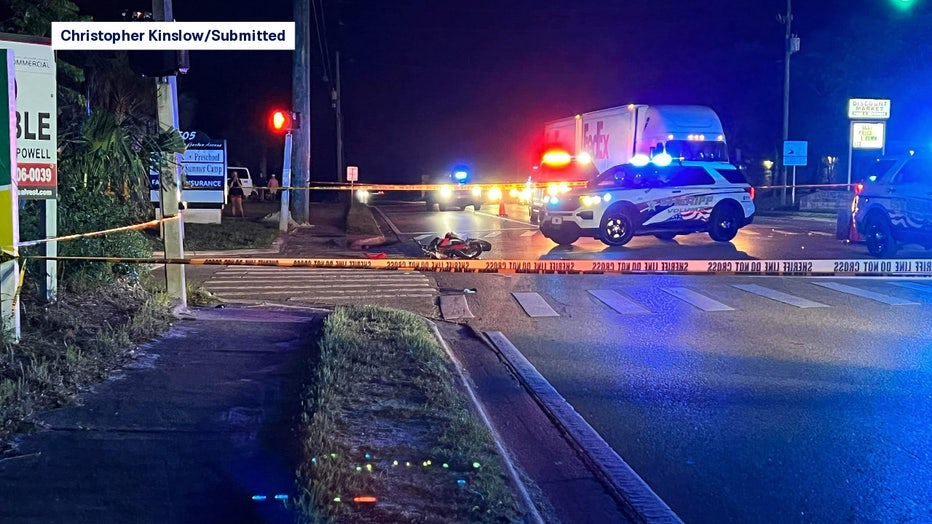 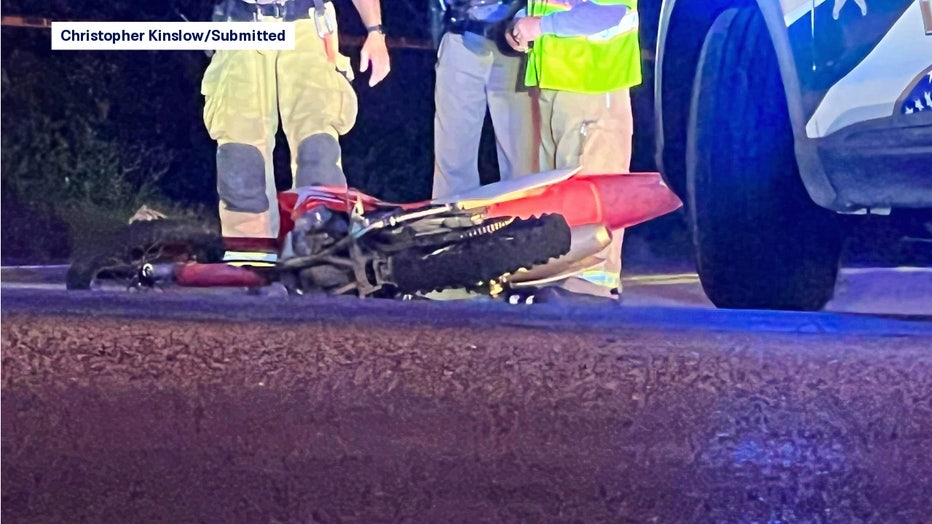 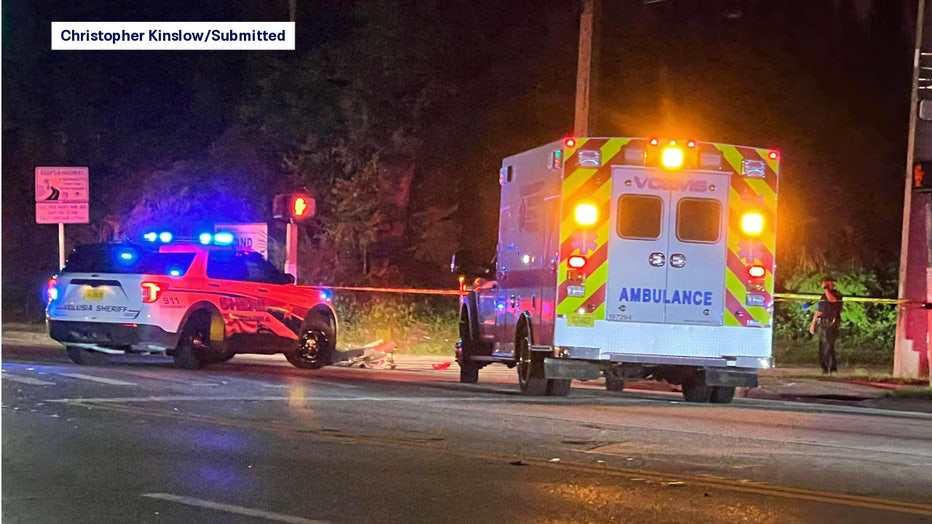 The driver of the car, a 26-year-old DeLand man, was treated for non-life-threatening injuries. The rider on the motorbike, identified as a 20-year-old Altamonte Springs man, was ejected and was not wearing a helmet, troopers said. He was taken to AdventHealth DeLand where he was pronounced deceased.