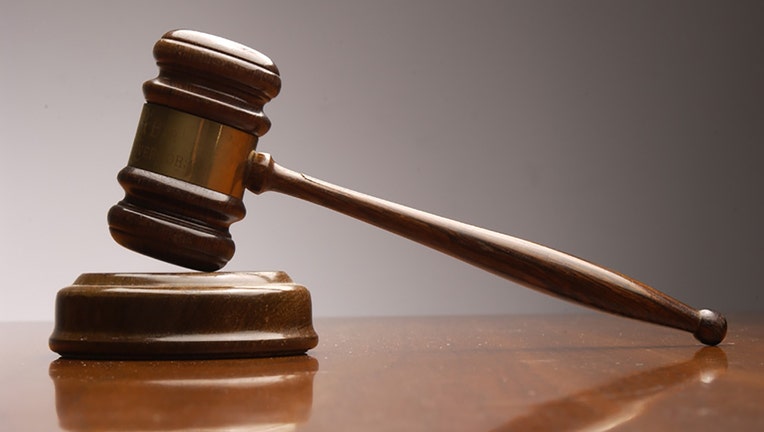 The nominating process started after the U.S. Supreme Court last week confirmed the nominations of Luck and Lagoa to seats on the 11th U.S. Circuit Court of Appeals.

The commission will interview applicants and submit a short-list of candidates to Gov. Ron DeSantis, likely by the end of January. DeSantis will then choose successors to Luck and Lagoa.

Because of the Supreme Court’s current makeup, at least one of the new justices will have to come from the area covered by the 3rd District Court of Appeal, which hears cases from Miami-Dade and Monroe counties.