Leaders in the community came together to pray for peace after several incidents of violence have broken out in Daytona Beach.

The vigil was held at the John H. Dickerson Community Center at 6 p.m. 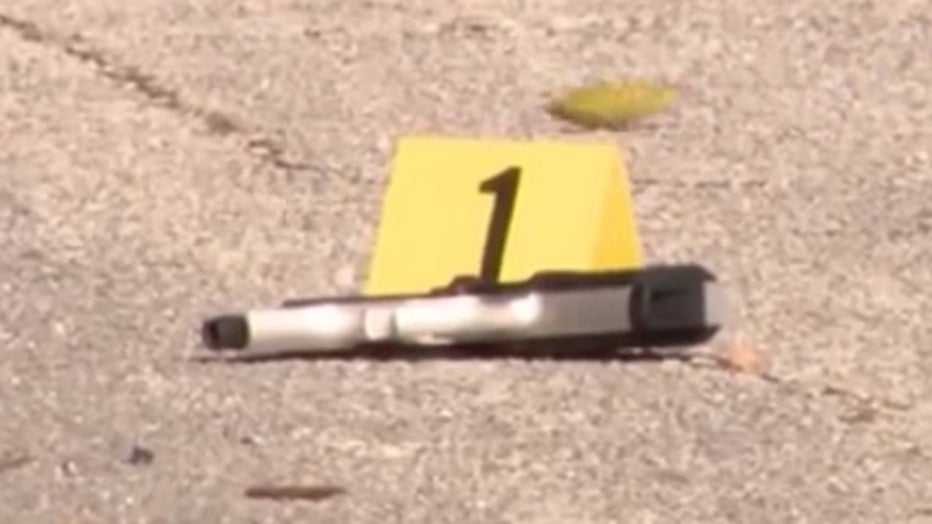 “I hope we walk away with more peace, more confidence in our police and more hope that tomorrow’s a brighter day,” she told FOX 35.

The stretch of violence started in mid-November when Sammy Watson, 56, was shot in his driveway during a robbery.

Watson later died at the hospital from his injuries.

About a week later, Eric Gordon, 18, was found shot in the head after crashing into Campbell Middle School.

Police held a conference with Gordon’s mother vowing to find his killer.

The day before Thanksgiving, Fausto Flores Hernandez, 36, was having dinner with his family at a home on N. Franklin Street when someone shot into the home.

Hernandez got up to see what was going on and was shot in the head.

Responding officers said they were forced to shoot after Harris shot at them while they chased him down.

Both Burks and Harris died at the hospital.

Police said neither had a criminal record.

“We have a situation where we need to value life, and in valuing life, we won’t take the life of another,” she said.

She adds the violence is impacting the city overall.

“This isn’t happening all over our city in that people are afraid to live their lives, but it is frightening that it’s happening in our city,” she said.

During the vigil, Chief Capri gave an update on the investigations.

He said he expected the cases to be closed soon.

"Things are moving in the right direction," he said. "Actually, a little faster than I expected, to be honest with you. I feel very confident we'll have at least a couple of them close very soon."