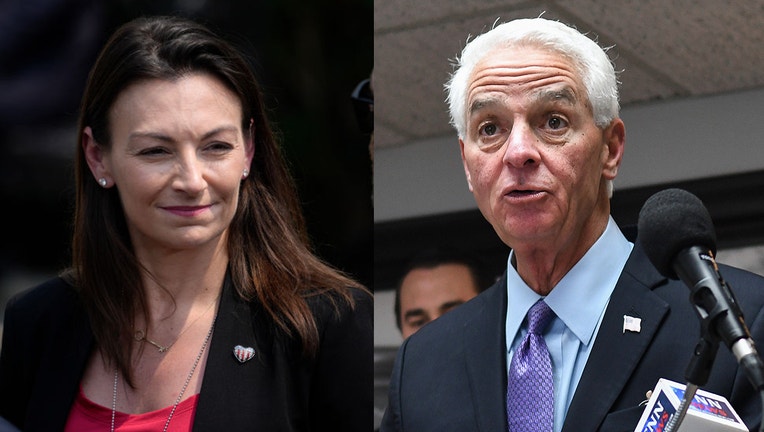 Crist will start Saturday in South Florida on what his campaign has dubbed the "Hope For Florida" tour, which will include 10 days of appearances. Fried will launch her "Something New" bus tour on Tuesday, with appearances in Panama City and Tallahassee.

A news release Friday said Crist will "join elected officials and key community leaders across the state for a series of rallies, meet and greets, and Souls to the Polls efforts." The release said he will also visit Jacksonville, Pensacola, Orlando, Gainesville, and Daytona Beach.

Fried’s tour is expected to make stops in Jacksonville, Gainesville, Orange County, The Villages, Tampa, St. Petersburg, Fort Myers, and Palm Beach. Her tour will end on Aug. 23 with appearances in Leon, Miami-Dade, and Broward counties.

Fried, the state agriculture commissioner, will have to start primary-election day in Tallahassee as Gov. Ron DeSantis scheduled a Cabinet meeting for that morning at the Capitol. Fried and Crist, a congressman from St. Petersburg, are vying to take on DeSantis in the November general election.