Nearly 8,000 college students will be packing up and heading to the Creative Village in the Fall.

It will be Downtown Orlando’s first free-standing college campus, a partnership between the University of Central Florida and Valencia College.

Plans include a 15-acre college campus surrounded by privately-owned apartments, office and retail space, a hotel, as well as a 15-story, 600 bed dorm tower.

“Part of our plan from the beginning was building a 21st century campus that brought down majors that would be made better by the urban environment,” said Mike Kilbride, assistant vice president of UCF Downtown.

Fields of study moving to the urban campus include: legal studies, public administration and digital media - to name a few.

“Walking distance to their internships and build on businesses and organizations that we already see in Downtown Orlando,” Kilbride said.

UCF Junior Sierra Scott is one of the students moving to the city. She says the move could not have come at a more beneficial time.

“With my legal studies major, we’re going to have a courthouse that is right down the road,” Scott said. “We can actually go down to the courtroom, see some cases while they’re happening, so I’m really excited about that.”

But, Laureen Martinez, with the Orlando Economic Partnership, says the students are not the only ones benefiting.

“The beauty in all of this is you have this community coming together, students, academia along with the business community and that’s really an opportunity to innovate new ideas,” said Martinez, a spokeswoman for the Orlando Economic Partnership.

New ideas and a new community of young residents downtown.

“When you think of the energy that students and faculty bring to an area and not just energy, but the thought process they bring, the students think differently, they bring a different energy, they’re looking at how can they be engaged and part of their community,” Kilbride said.

“We already have a vibrant downtown, but there will be more people using public transit, using our cultural arts opportunities, so it really will bring a new life to downtown,” Martinez said.

Scott agrees that her fellow students will only enhance the downtown culture with excitement, engagement and entrepreneurship.

“We want to partner with all those organizations, the Orlando Magic, all these things to get students engaged, but also giving those businesses more customers, more people to enjoy what they put out and then help them grow and thrive in the community,” Scott said.

The campus is set to be complete by the first day of classes on August 26.

Planners say the Creative Village around the campus will continue to take form in the years to come. 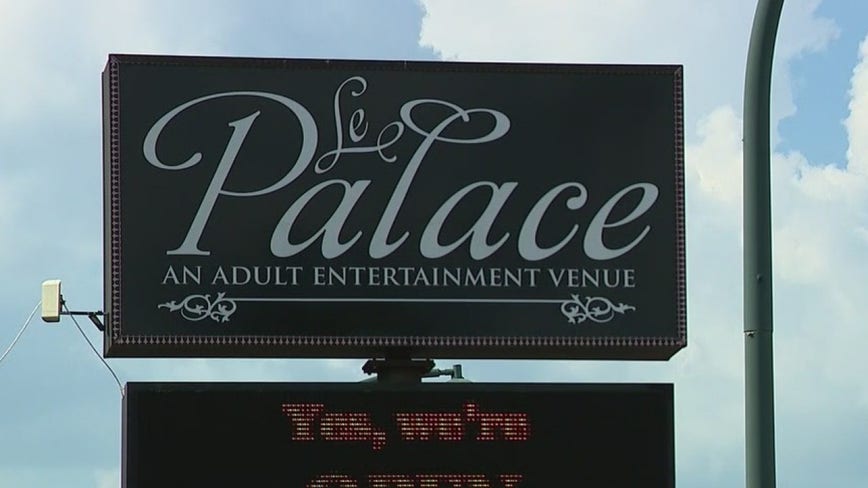 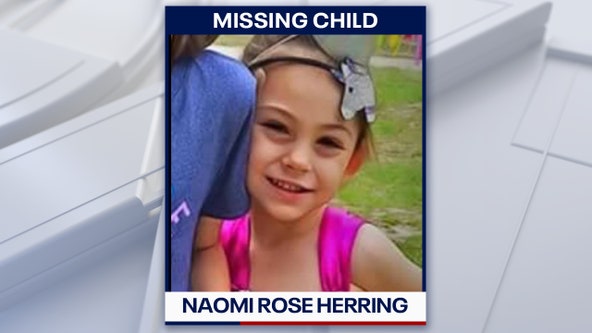 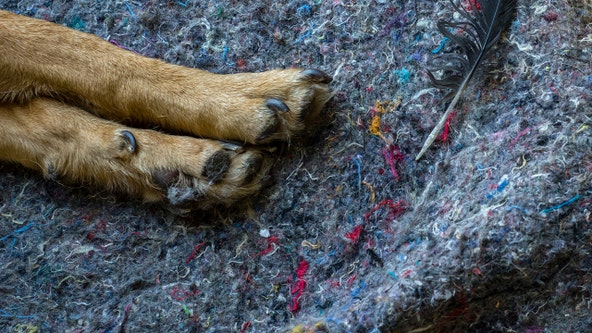