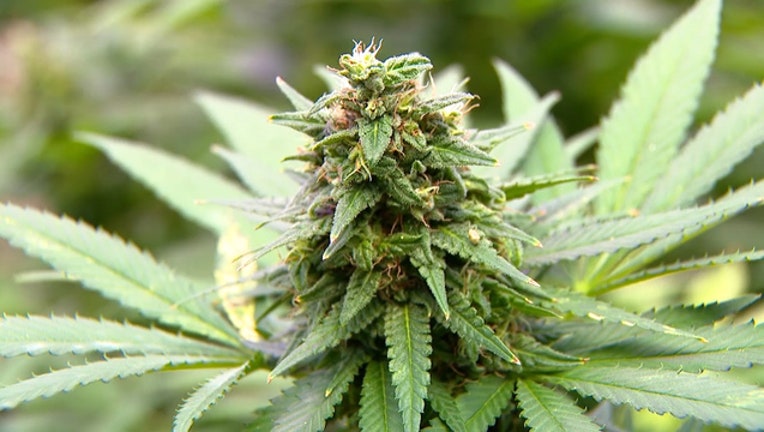 The decision by the 1st District Court of Appeal overturned a ruling by Leon County Circuit Judge Karen Gievers, who last year gave Redner the go-ahead to grow marijuana for juicing purposes.

Redner’s lawsuit rested on a voter-approved constitutional amendment that broadly legalized medical marijuana in Florida in 2016.

Redner’s lawyers argued that, because he is a qualified patient, the constitutional amendment gave him the right to possess and use the whole growing plant and process his own marijuana.

Redner’s doctor ordered a juicing treatment that uses live marijuana plants to prevent a relapse of stage 4 lung cancer, according to court documents. Emulsification, or juicing, of the “biomass of the marijuana plant” was determined to be “the most effective way” for Redner “to get the benefit of medical marijuana,” Gievers decided.

The amendment allows qualified patients to “acquire, possess, use, deliver, transfer, and administer marijuana in amounts that do not conflict” with Florida Department of Health rules, judges T. Kent Wetherell and Scott Makar and Associate Judge Monica Brasington wrote in Wednesday’s eight-page order.

“The term ‘use’ is not defined by the amendment. However, it is clear, when one examines the entire amendment, that ‘use’ does not mean ‘grow’ or ‘process,’ as Mr. Redner argues,” the ruling said.

While the amendment outlines specific permission given to medical marijuana treatment centers that are licensed by the state to operate pot businesses, there “is no explicit language authorizing qualified patients to grow, cultivate, or process marijuana,” the judges found.

“Had the drafters intended for qualified patients to be able to cultivate or process medical marijuana, that language would have been included in the definition of medical use; it was not,” they wrote.

Luke Lirot, an attorney for Redner, told The News Service of Florida the appellate court “parsed through (the language of the amendment) to come up with a way that would deny Mr. Redner and others that are similarly situated this important constitutional right.”

Health officials were “obligated” to allow Redner and others to grow their own medical marijuana “since the Constitution said you can possess a growing plant,” Lirot said.

Instead, the appeals court “did some linguistic calisthenics just to try to say no,” the lawyer added.

Lirot said he hoped to have a more successful outcome by appealing to the Florida Supreme Court.

“Certainly, they, as the accomplished jurists that they are, are duty-bound to correct this error, and to conclude that the Constitution actually says what it says,” he said.

Gievers’ ruling was put on hold when the state filed an appeal last April. Redner’s lawyers asked the Florida Supreme Court to lift the stay, but the high court refused to jump into the dispute.

The home-grow case is one of a series of legal and administrative challenges that have faced the state after the passage of the constitutional amendment. In a separate case, Gievers ruled that patients should be allowed to smoke marijuana as a treatment, finding that a state ban on smoking medical marijuana ran afoul of the Constitution. The state, under former Gov. Rick Scott, appealed that decision.

Shortly after he took office in January, Gov. Ron DeSantis issued an ultimatum to lawmakers.  He threatened to drop the appeal if lawmakers, who are in session until May 3, did not repeal the smoking ban by mid-March. The Legislature complied, and several of the state’s medical marijuana operators are now selling whole-flower cannabis to patients.