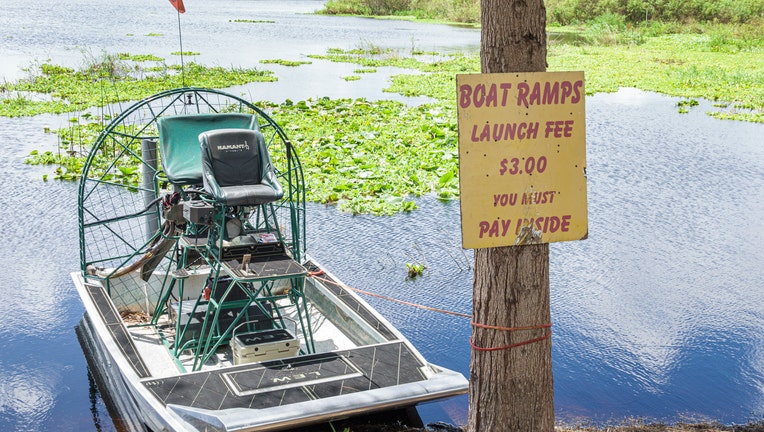 A court has invalidated a Florida county’s ordinance that restricted noise from airboats to certain times each day.

A panel of three judges in Alachua County recently ruled that the county’s airboat noise ordinance conflicted with state law and is unconstitutional. County officials say they may appeal.

The Gainesville Sun reports the ordinance was originally approved by county voters in 2010. It prohibited the use of airboats between 7 p.m. and 7 a.m. on area lakes as a solution to disturbance of local residents by the loud sound of the boats’ large rear propellers.

The ordinance was largely unenforced, but last year officials voted to have sheriff’s deputies patrol the waters and give out citations to those violating the time restrictions.

In December, a county judge ruled the ordinance conflicts with the state’s own standards on noise restrictions. That ruling was upheld by the three-judge panel.