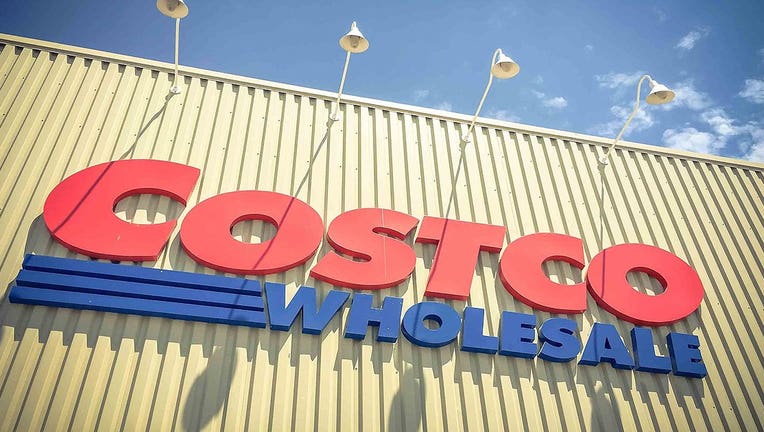 More than 1,400 people visited the new Costco in Murfreesboro on its opening day, The Murfreesboro Daily News Journal reported Tuesday.

In Little Rock, the mayor attended a ribbon-cutting ceremony at his city’s new retailer on Wednesday, according to KARK.com.

FOX Business previously reported on Costco’s summer plans for new warehouses, including the three locations that opened this week, a location in Japan that opened earlier this month and three more locations that are scheduled to open later this summer.

As of Friday, Costco has only publicized the opening of its warehouse in Naperville, Illinois, which is scheduled for Aug. 19, according to the website.

The company has still not announced the opening dates for its Springfield, Missouri, or Lake Macquarie, Australia, locations, other than to say they’ll open in August.

Since FOX Business reported on Costco’s openings this summer, the company has added another new location, scheduled to open in September, in San Antonio, Texas.