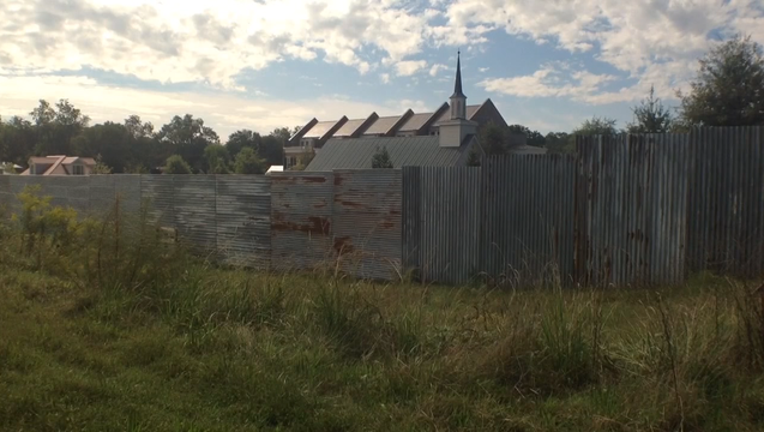 JEKYLL ISLAND, Ga. (AP) — Georgia has given permission for a TV film company that produces AMC's "The Walking Dead" to film a human corpse half-buried in a tidal pool and other scenes on Jekyll Island.

The Georgia Department of Natural Resources issued a letter of permission for Stalwart Films to shoot the scenes on the island.

The Brunswick News reports that state public records associated with the filming don't specifically mention "The Walking Dead." But contact information in the request lists Stalwart's location in Senoia, the town south of Atlanta that's the home base for the Georgia-filmed show. Stalwart also produces a spin-off AMC show, "Fear The Walking Dead."

The filming is planned for mid-August.

Under the TV company's agreement with the state, no environmental elements may be disturbed on the island.