Support given to mom who had toys stolen from car

The community is rallying to support an Orlando mother who said Christmas toys for her children were stolen from her locked car.

ORLANDO, Fla. - You can call it a Christmas miracle. Christmas gifts for one mother's kids were stolen from her vehicle, but after FOX 35 News aired her story, people's hearts opened up and gifts for her children came pouring in.

After FOX 35 News first interviewed Michelle Crespo, she has received an outpouring of support from both our media partner, the radio station XL1067, and the Orange County Sheriff’s Office.

When FOX 35 News spoke with Michelle Crespo on Monday, she was distraught.

"I took this day off of work so I can wrap all the gifts I had purchased last night, and all of it was gone, just overnight."

Her car was broken into overnight. The Christmas gifts she bought for her five-year-old daughter and ten-year-old son were stolen. She left them inside her locked car overnight so her children wouldn't see them.

"It was amazing...speaking to Brian and him telling me that he’s going to do what he can to at least replace the gifts was one of the greatest things to hear." 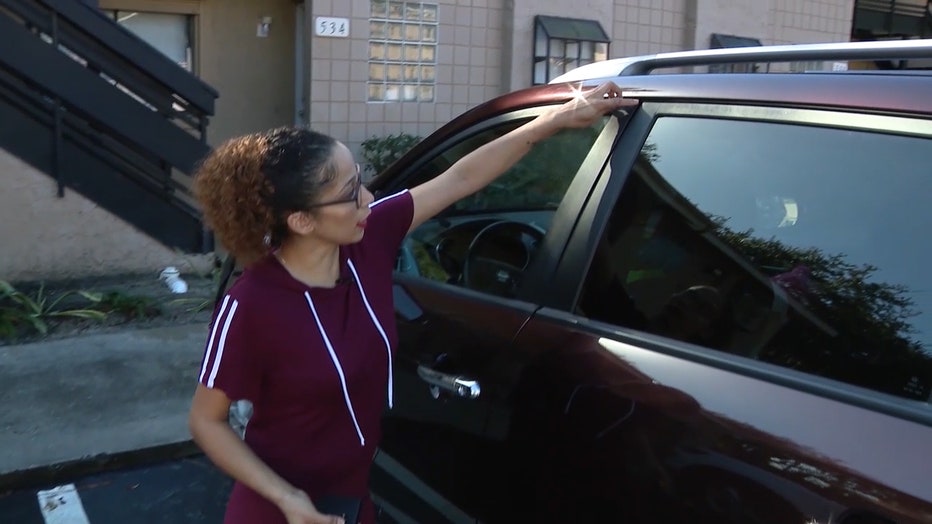 FOX 35 News partners at XL106.7 reached out offering to have her pick out new toys as part of their Baby DJ program. They collect toys every year for families who need them. It's a Christmas miracle for Michelle and her kids.

"I was definitely shocked. I did not think that I would receive any assistance this quickly at all. The fact that 106.7 will replace all the gifts that were taken."

The Orange County Sheriff’s Office continues to investigate. They also hope to give gifts to Crespo's children sometime next week.