COLUMBUS, Ga. - A 13-year-old Muscogee County boy was recovering at an Atlanta hospital after doctors were forced to amputate his leg following injuries he suffered at school.

Montravious Thomas’ four hour surgery came after disturbing allegations of assault by a teacher who is employed by a company contracted by the school district.

“It was devastating. He cried a lot,” his mother Lawanda Thomas told FOX 5’s Patty Pan.

She said Montravious is a typical 13-year-old boy who loves swimming and basketball and loves to play.

He had surgery Tuesday night at Children’s Healthcare of Atlanta at Egleston after his family claims he was slammed to the ground numerous times on September 12.

“I noticed he was struggling to get out of the bus, so I walked out to the bus, I was like 'What's wrong?' and he said the teacher slammed him. So I took him on in the house, I laid him on the couch, I pulled his pants down, looked at his leg, his knew was way over to the other side, out of place. So, I was like 'He needs to go to the emergency room,’” said Thomas.

Thomas said her son’s knee was shifted out of place and numerous ligaments were torn.

Since the incident, Thomas said Montravious had a number of surgeries and the amputation was the last resort.

Thomas said her son told her the same contract employee in question allegedly did this to him once before.

This time, she said it was his first day at A.I.M. at the Edgewood Student Services Center which is the alternative program for students in grades 3-12 who have violated Muscogee County School District rules and have been temporarily removed from their school.

The Muscogee County School District released a statement Wednesday which read in part:

“That's how his mother knew him, as his teacher. That is the way in which he was presented. So, at the end of the day, he's their contractor, but he's their de facto employee and legally they're still responsible for his behavior,” said Renee Tucker, an attorney retained by the Thomas family.

Tucker said there is a video of the alleged incident and they want to see it.

The school system said it is conducting a thorough review of the incident. 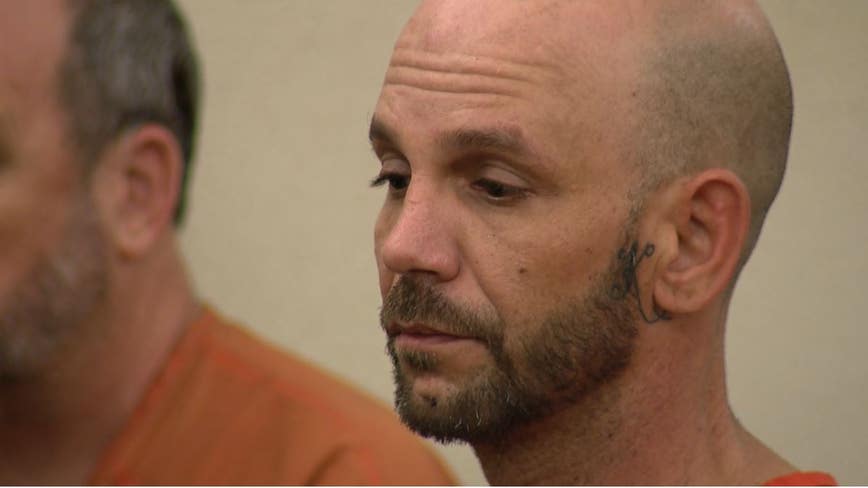 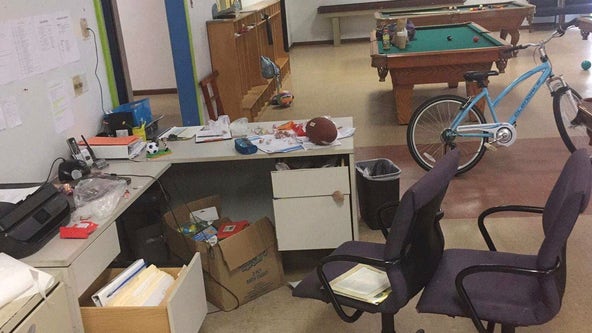