Colon cancer screenings should begin at age 45, not 50

Americans should start getting screened for colon cancer earlier, at age 45 instead of waiting until they're 50.

Americans should start getting screened for colorectal cancer earlier — at age 45 instead of waiting until they’re 50, according to guidelines released Tuesday.

The U.S. Preventive Services Task Force said it's time for the change because colorectal cancer increasingly is appearing in younger adults.

Colorectal cancer is one of the nation’s leading cancer killers, claiming about 50,000 lives a year. Overall, cases and deaths have inched down in recent years, thanks in part to screening tests that can spot tumors early — or even prevent them by removing precancerous growths.

Colorectal cancer is most common in older adults and the task force has long recommended that people ages 50 to 75 get screened. But the rate of new cases before age 50 has been rising since the early 2000s. The new guidelines say adults at average risk of colorectal cancer should be screened from ages 45 to 75.

The decision, published in the Journal of the American Medical Association, means most insurance plans would have to cover the checks with no copay. The change brings the task force in line with the American Cancer Society, which lowered its recommended screening age to 45 in 2018. 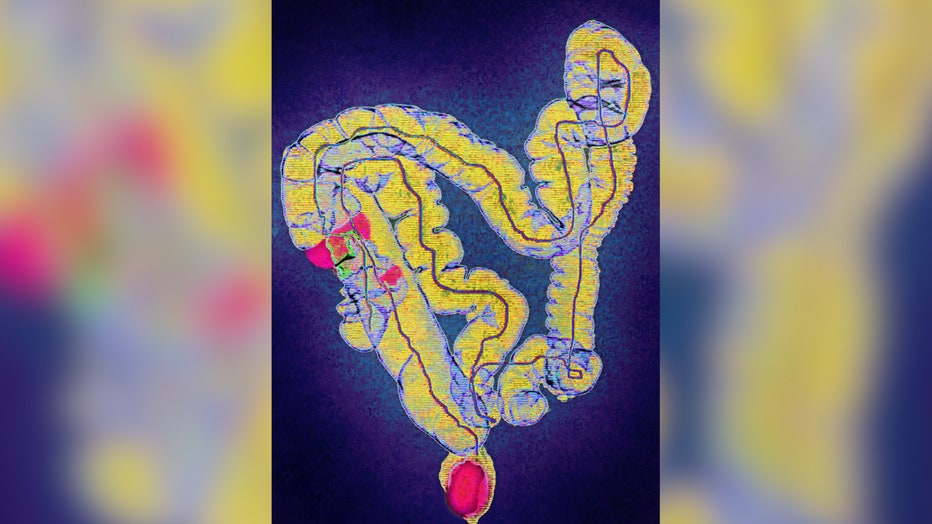 RELATED: Should I get a colonoscopy? -- Doctor answers this and other colon cancer questions

The new guidance applies to anyone, even if they aren’t experiencing symptoms of colorectal cancer, and also for those who do not have a family history of the specific type of cancer.

The new advice shows "45 is the new 50 for this important cancer prevention screening intervention," Dr. Kimmie Ng of the Dana Farber Cancer Institute, who wasn’t involved in the task force deliberations, wrote in JAMA.

RELATED: Colon cancer screenings should start at age 45, not 50, US health panel says

How often people need to get checked depends on the type of screening they choose. There are a variety of options, including yearly stool-based tests or colonoscopies that may be done every 10 years.

"We have a lot more treatment options that are less invasive and have better results when we treat cancer at the earlier stages," she said. "That makes a huge difference to our patients."

RELATED: Doctors, advocates urged communities of color to get screened for colon cancer

Experts anticipate it will still be a challenge getting people screened. Currently, 1 in 4 people between 50 and 75 have never been screened for the disease, and only about 60% of U.S. adults are up to date on their colon cancer screenings, Krist said.

Kelly Taylor Hayes and Catherine Park contributed to this report.